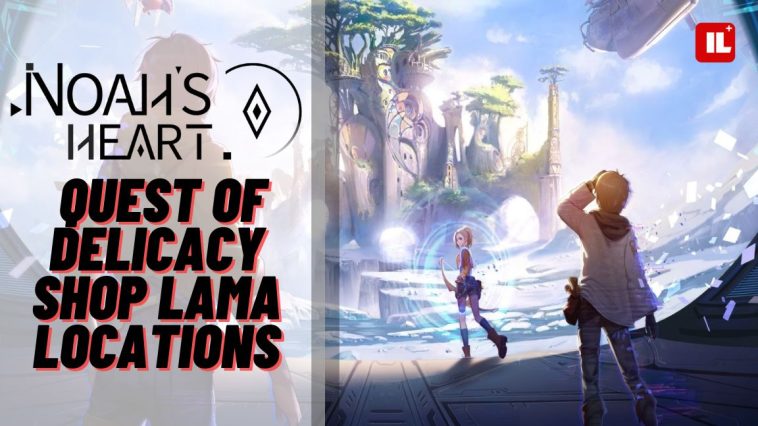 Fetch quests aren’t a stranger to the video gaming world. However, players can agree that fetch quests are boring and can often kill a player’s motivation to play the game. That’s why developers need to put a funny spin on the fetch quests. Like how Far Cry 5 did it with the fetch quest that requires the player to collect bull testicles. Yes, balls. Of bulls. Fetch quests aren’t always fun, so it’s up to the developers to make it fun. Thankfully, Noah’s Heart makes an effort to make it fun, like in this quest where you collect lamb chops. Let’s look at the Lama locations for this quest.

Get the quest from Dara, who will ask you to get lamb chops to create a new product. She can be found in Gulf Stream City, right in the middle of the city itself. Once you’re done speaking to her, you’ll get the Quest of Delicacy Shop quest added to your encounters.

The best area to find an abundance of llama’s is the area between Brocken Town and the Darkmist Alliance Base. You can find them along the water eating grass. Attacking them will scare the other llamas in the area, so make sure you find a group of them, instead of just killing them individually. That way, you can move on to the next llama after killing the last one.

After you get all the lamb chops, head back to Dara and she’ll prepare a meal for you to eat. Once you’re done eating it, speak to her again to tell her how it tastes. This will then end the quest and you’ll get your reward. 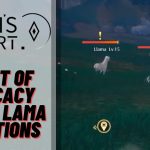 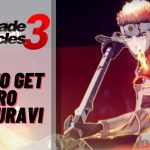