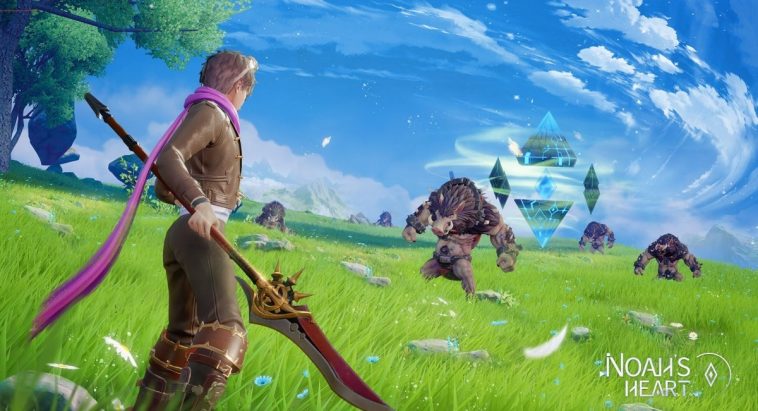 Noah’s Heart is an open world MMORPG with gacha elements that may remind you of a certain open world MMORPG with gacha elements that rhymes with “Shmenshin Shimpact”. Noah’s Heart takes a lot of inspiration from all of the popular MMORPG gacha games and creates its own thing. Their own story, characters, and setting. It’s unique enough to stand on its own, despite the comparison to Shmenshin Shimpact. In this guide, we’ll show you how to complete the Watch Tower encounter.

The encounter is relatively quick, and won’t really require much work. Most encounters are like that in-game, some requiring to fight enemies, but this specific encounter just needs you to pick something up and return it to the NPC that issued the encounter.

This encounter can be found at the Port Fairy Spring. The NPC will ask you to get some clothes from the top of the watch tower, which begs the question as to why it was up there in the first place. Nevertheless, as the hero of the story, you have to go get it.

Jump up the crane and look for the blue square indicator. Grapple on and you’ll see the pile of clothes on the floor. Pick it up and bring it back to the NPC to complete the encounter and collect your reward. Simple, easy, and the guy will most definitely learn not to leave his belonging on top of watch towers now. 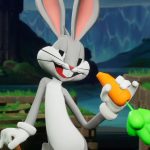 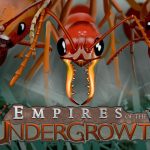