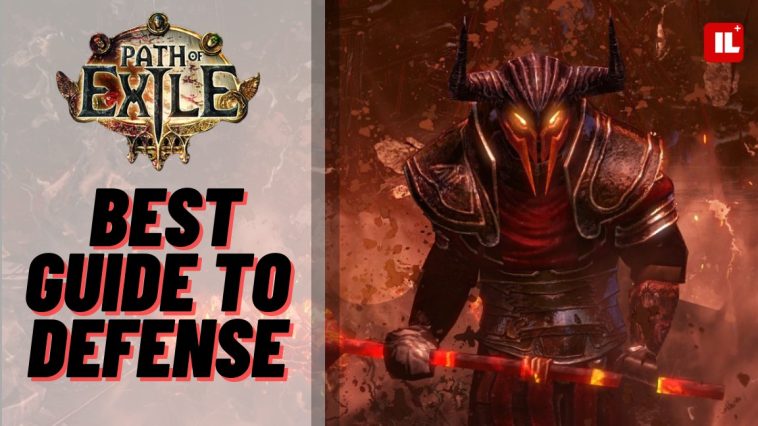 As you can currently see in the community of PoE there are many people that struggle with tons of stuff related to the Defense mechanics. If you are one of them, this guide is for you. Here we will go over many mechanics that are fairly easy to add to your character without breaking your bank. Let’s go over the basics and specifics.

Guide To Defense In PoE – Path Of Exile

These here are the main layers of Defense:

These four major methods of defense are most effective when used together. You’ll never be tanky if you buy just one of these. A character’s sense of immortality is based on the combination of multiple levels of defense. The more layers and protective techniques you install, the higher the return on each of them will be. In the same way that damage increases in PoE, defense scales exponentially as you put more into it. Keep in mind that each of those protective characteristics should always be covered by at least one good mechanism.

Making a good character entails more than simply dealing harm or defending yourself; it also entails quickly checking all the proper boxes. The game gradually introduces new obstacles and issues, which you must answer if you want to have a nice time and complete all of the material. Have fun building your character! 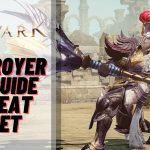 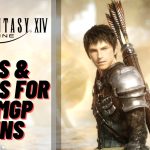