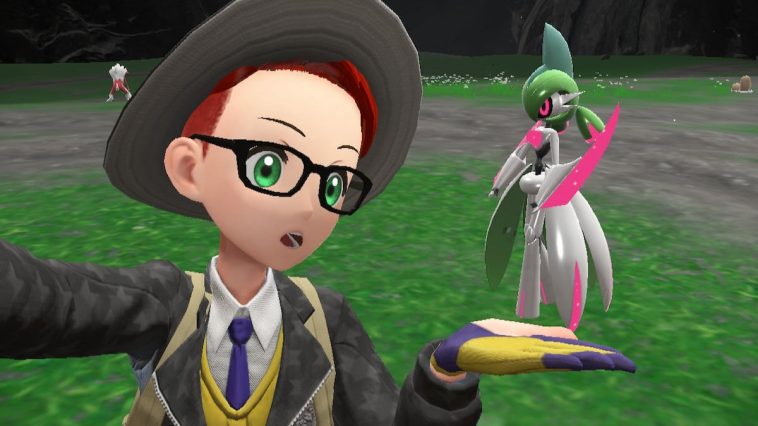 Iron Valiant is one of the newly introduced Pokemon in this generation. Aside from that, it is also a Paradox Pokemon. While Pokemon Scarlet and Violet are still new, the game still has not confirmed if Iron valiant is a relative of Gardevoir and Gallad from the future.

That being said, there is only a chance of you seeing an Iron valiant if you are playing in Pokemon Violet. But that is not that easy. This Pokemon is a little difficult to find. This will only appear during the post-game.

Despite that, we want to tell you how to easily catch Iron Valiant once you reach the post-game of Pokemon Violet.

How to Catch Iron Valiant in Pokemon Scarlet and Violet

As mentioned before, Iron Valiant can only be encountered during the post-game of Pokemon Violet. This only means that you have already seen and watched the credits at least one time to be able to meet this new Pokemon.

Once you have already done that, go to the Zero Gate and interact with the portal.

In there, choose Research Station No. 3.

Once you have already arrived here, head straight toward the gigantic tree in the middle. But before you reach the tree, take a left turn in this gap between big chunks of rocks.

As you go on, you will eventually be entering a dark cave that will reveal another open area at the end of the path.

Go search the surroundings until you see an Iron Valiant.

ALSO READ: Pokemon Scarlet and Violet: How to Get All Evolution and Form Items 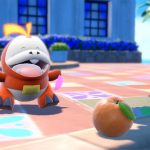 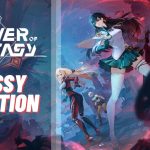