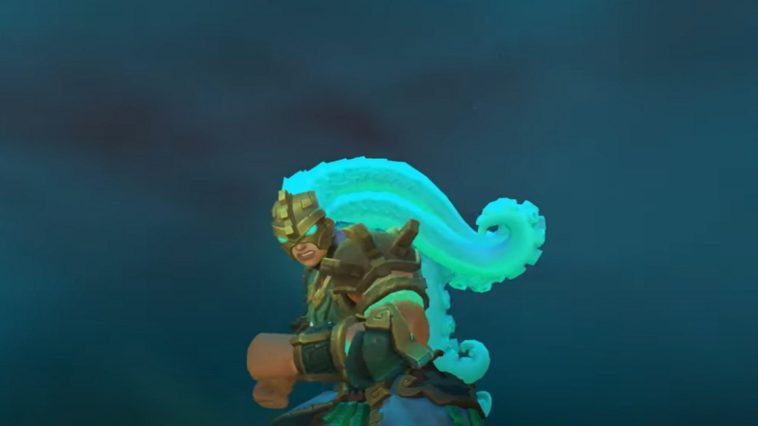 Ruined King: A League of Legends story takes players by the storm. This turn-based RPG explores the map of both Bilgewater and Shadow Isles, focusing on the story of Viego and the Black Mist. This guide will show you how to unlock Level 3 Ultimate Abilities for each of the Characters in Ruined King.

Go to the Drowned Port in Shadow Isles, near the Patron’s Landing. Talk to Kalia and choose Illaoi, asking for more information. Go to Bilgewater on the Baron’s Rest, north of the entrance to the Slum’s Market.

Talk to the Woman sitting at the table and ask her, “What’s the Matter?”. She will ask you to look at the door behind her. Go inside the door and follow the hallway until you encounter the guard in front of the door.

Inspect the Door and report back to the Woman on the table. Go back to the guard and show him the Coin, choosing the Illaoi option. Go through the door and talk to the NPC near the gate, choosing Illaoi’s option again.

Defeat the Infused Angler and return the Nagakabouros Idol in the Well of the Mother Serpent in Bilgewater.

Go to Grey Harbor in Bilgewater and talk to Captain Floon. Defeat him to get the Cannon Blueprint. Go to the Slums Market near the Cutpurse Square and talk to the Blacksmith about the Blueprint to unlock Miss Fortune’s ultimate.

To unlock Yasuo’s ultimate, go to the Vault of Giants in the Shadow Isles. Go to the Grand Library and take the Scroll in one of the bookshelves. Talk to Kalia to unlock his ultimate.

Go to the Drowned Port in Shadow Isles and talk to Philias. Go near the Scholar’s Climb and defeat the Mistwalker. The next two Mistwalkers are located in the Port and near the entrance to the Shadow Vaults. Report back to Philias and Kalia to unlock Pyke’s ultimate.

To unlock Ahri’s ultimate simply defeat 25 enemies as Ahri and report back to Kalia.

Go to the Purification Temple and fish until you get a Glowing Seaweed. Go north and plant Bait food near the small hole. Defeat the Wharf Rat Alpha and send a Poro inside the hole. Take the Item and talk to Kalia to unlock Braum’s ultimate.

ALSO READ: Factory Town: How To Get Magma 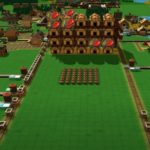 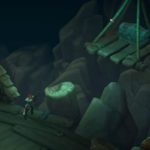