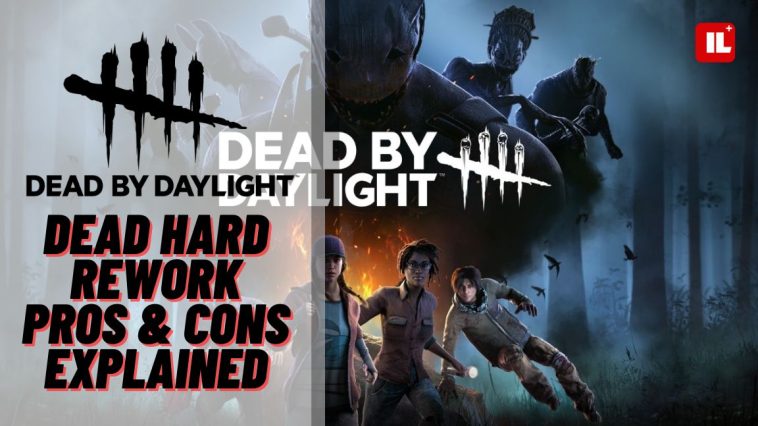 Dead by Daylight features a lot of skills the survivors use in order to survive. As this is an online game that relies on balanced gameplay, you’re sure to see some things get reworked. Like the recent rework of Dead Hard. But did the rework make the skill better or worse? Will it still hold up in matches today? Or will people find the changes to be a complete nerf and will definitely not be playable again?

Dead by Daylight – Should You Use Dead Hard?

Before the rework, Dead Hard is essentially your escape button. If you activate the ability, you get to dash away from the killer and you get an invincibility frame that prevents you from taking damage.

Now if you activate it, you will instead have the Endurance status effect that will still prevent damage, but you will no longer be able to dash away.

At first glance, many can assume this can be like a nerf to the skill. But is really a nerf? There are some pros that can from the new Dead Hard. For example, you can take a free hit and get away before taking another hit and taking damage for real.

For example, you can stick to a generator much longer before having to leave. When the killer is about to hit you a second time, you can activate it just before the hit and run away before you can get downed. You can even take a hit for a survivor who is about to get downed from another hit.

Dead Hard: Is It Still Good?

But is the new Dead Hard still good to use? Surprisingly yes. While it may not grant you to a dash to get away from the killers, you can still get that one invincibility frame if you time it correctly. It may need a bit of getting used to in having to use it at the right time, but Dead by Daylight players will find the new Dead Hard still the same old Dead Hard.

READ NEXT: ARK Fjordur: ALL Giga and R-Giga Spawn Locations 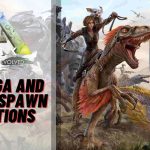 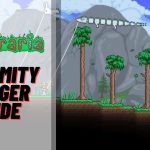