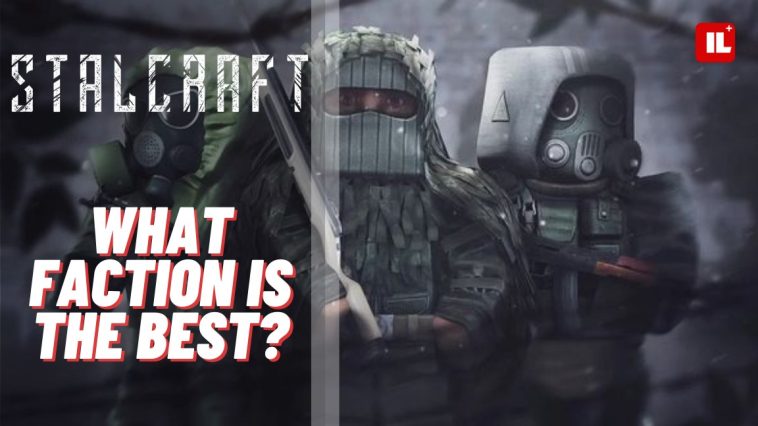 STALCRAFT is a very interesting game where you have the choice of Stalkers and Bandits to choose from. Both of them are very interesting and can either lead to your survival or doom. In this guide, we shall explain which one is better. Let’s get started.

What Faction Is The Best? – STALCRAFT

The Bandits are the best Faction in STALCRAFT. Although the factions between the bandits and the stalkers are pretty much very alike and the same, there are some certain things that the Bandits can outdo and do better than the stalkers.

These are the better things that the Bandits have better or more than the Stalkers:

When you get to control and roam around the wasteland you will also notice that you will come across Bandits a whole lot more. This in term will give you a better overall feeling and much more powerful unity.

The guns and weapons are more or less the same and perfectly balanced so you won’t have to worry about that. But when you put more guns in a faction, which are the Bandits in most cases, you will get a better faction.

That’s all that you need to know about the best Faction in STALCRAFT. We hope that this guide has given you the answer that you are looking for. See you in the wasteland! 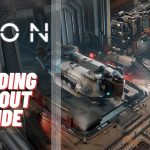 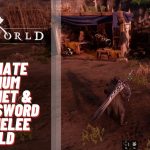