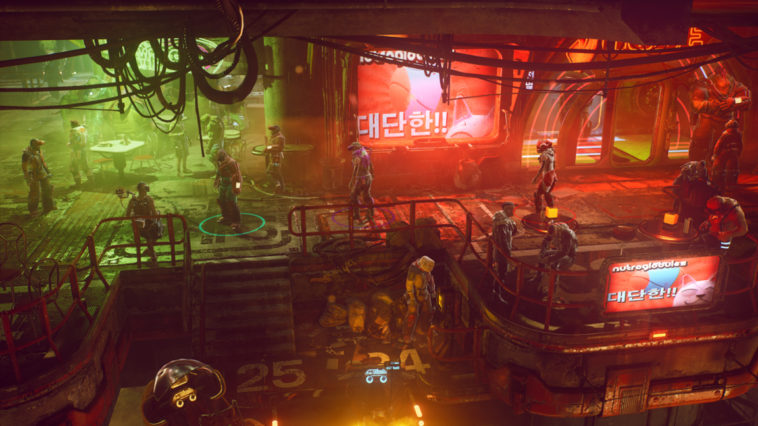 You love role playing games, right? And who doesn’t like cyberpunk… A few days ago, The Ascent came out, developed by a Swedish indie studio called Neon Giant, and it seems to show a lot of potential! It’s available for the PC and the Xbox Series, so I guess you could say it’s a Xbox exclusive, as the people from Microsoft like to call it. Now, there are some quests in this game which are not so easy to do, and, fortunately, we’re here to help!

How To Complete Double Charge & Get Overcharge Kills – The Ascent

The idea of this side quest is that you need to get 10 overcharge kills. If you don’t know what that is, it means the enemies need to be in stasis when you game end them.

Now, if you’re wondering why a stasis kill is called an overcharge kill, it’s because enemies that die in stasis explode. Quite aggressively. With a lot of electricity.

Here is how to do a double charge and get some overcharge kills in the Ascent:

Easy to do, I know. Now, don’t worry if you don’t finish the quest in one drone charge. Recharge the drone as many times as you need, this could take a while.

After you’re done, just return to Cluster 13 to get your reward and you’re good to go!

READ NEXT : How To Get Back 4 Blood Early Access Key 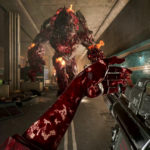 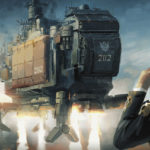