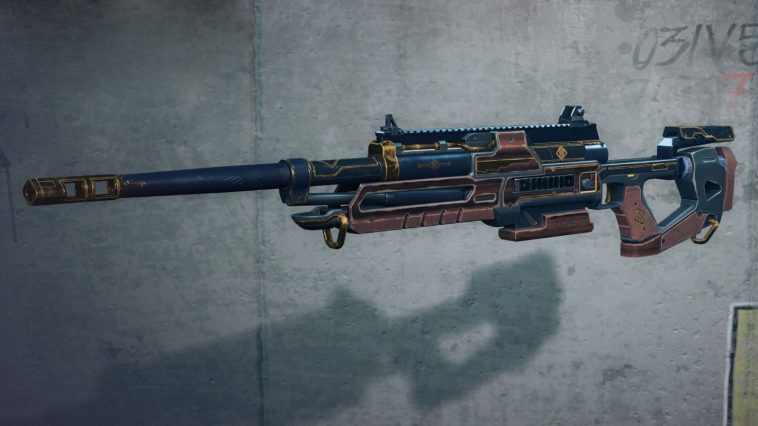 Shotguns are great in close quarters, but you know what else is great for close quarters? An SMG. These bad boys have been the king of spraying and praying down tight corridors since the early days of Modern Warfare. Up until now, these guys are some of the best guns you can pick out in a game, and Cycle Frontier is no exception to that. But the question remains: which SMG weapons are better than the others?

The best guns are often the ones we don’t expect, and SMGs are godsends when you least expect them. Always have one on you at all times. But which one should you get? We’ll have to rank each SMG from best to worst in order to see which one goes in your inventory.

Bear in mind that right now, SMGs have been nerfed to oblivion. What once were broken pieces of machinery are now husks of their former selves. They are still usable, but it is advised to avoid using them until they receive a buff. This tier list will be based on which is more effective as an SMG rather than as a gun.

Now while SMGs in this game are currently not as good as they were before, the PDW is still the top dog of the SMGs. With its incredibly fast rate of fire, you can practically empty a clip in front of an enemy before they can even notice you’re in front of them. While it may not feature high DPS, the rate of fire more than makes up for it.

The Scrapper takes the spot higher than PDW as the nerf did not affect it too much. However, it is still not as effective as it was once before.

The Voltaic Brute is said to have been the best weapon in-game. Almost every player was scrambling to unlock this weapon to stand a chance against the others who already had it. However, like the other SMGs, the nerfs have basically made this weapon useless. Using SMGs, especially Voltaic Brute, will make you miss shots. It also doesn’t help that this gun is hard to get.

Whatever you do, do not get the Flechette Gun. Unless you just want to own every single gun in the game, having the Flechette Gun is basically wasting your hard-earned resources. Even before the nerf, it wasn’t worth the resources. 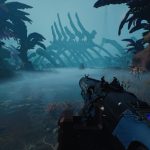 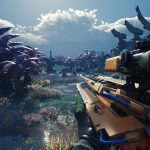