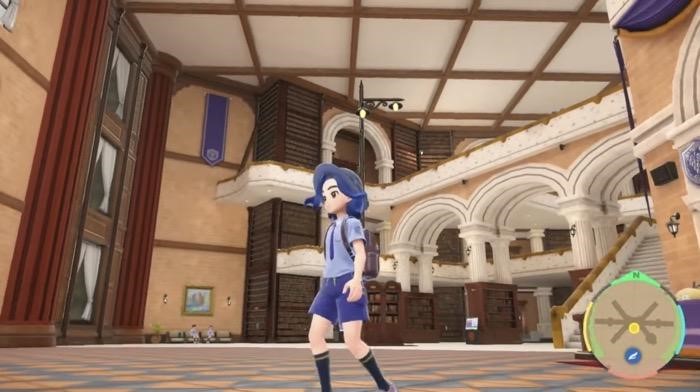 In the game, you’re a transfer student at the region’s Pokémon Academy, and you find yourself on three adventures during the school’s annual Treasure— Hunt Victory Road, Path of Legends, and Starfall Street.

Pokemon Scarlet and Violet: Top Secrets You Should Know About

As soon as Pokemon Scarlet and Violet’s servers were up and running, thousands of fans flocked and immediately started their journey in Paldea. Some of them discovered hidden features that you may want to know about.

If you’re an OG Pokemon fan who’s been loving the series for a long time, you may want to know that the latest addition put in a lot of effort to incorporate previous installments in small, intricate ways.

Do you want to know what they are? Here are the top secrets in Pokemon Scarlet and Violet:

The Mural in Alfornada

A mural in Alfornada contains original sprites of the very first generation of Pokemons.

Library at the Academy

The Academy’s Library is home to books with tons of references from previous installments. Galar, Pewter Crunchies, and Heath are some examples.

Structures, or artworks, are displayed in Artazon. Two of them, the Meditative Seat and Heterarchical Loop, are references to Omega Ruby and Alpha Sapphire.

The Science and Technology Guy

The guy who thinks science and technology are incredible is also found in Scarlet and Violet. He can also be found in previous generations, starting from the very first.

Did you know you can change your phone case design based on your Switch’s saved data? Simply talk to the girl wearing sunglasses standing on a lamppost at the southside stairs in Mesagoza.

If you pre-ordered the game, you’ll receive a free Flying Tera Type Pikachu in your Mystery Gift.

When your Pokemon is in Let’s Go mode, they can pick up items nearby for you.

Use this feature to your advantage when you can’t access certain areas like lakes, and your Pokemon can swim and get the item for you.

The Rock-Type Pokemon Nacli is derived from the minerals Na (Sodium) + Cl (Chloride), which forms salt. This explains why Nacli is considered a Rock Salt Pokemon.

ALSO READ: Pokemon Scarlet and Violet: How to Get Dragonite 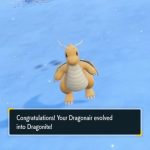 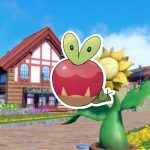