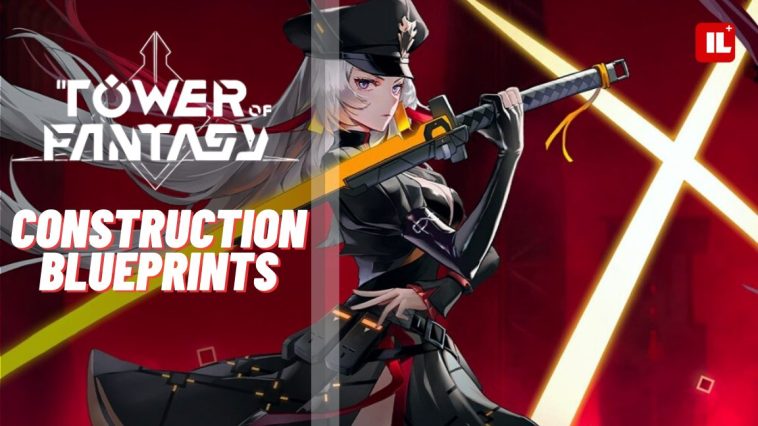 Find the Chartplotter and collect the blueprints

After speaking to the Construction Droid, you will get the quest, with your first objective is to find the Chartplotters to get the blueprints in different areas.

The first Chartplotter can be found near you, and it looks like this. Go up to it and interact with it to recover the blueprint inside.

After you are finished interacting with the Chartplotter, you will then have to find four more other Chartplotters that are scattered in the Third City. The remaining four points are marked on your map, so finding them is no issue.

Go back to the Scientific Research Center and Obtain Permission

When you are done collecting all of the blueprints, you will then have to go back to the Scientific Research Center. You can use the Spacerift to get there quicker.

Once back at the Scientific Research Center, approach these consoles in the room and interact with all of them to obtain permission.

Getting permission from all consoles will open another teleporter. Go through it.

In the new room, you will find your rewards for finding all of the blueprints, including a Red Nucleus. 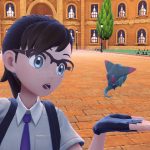 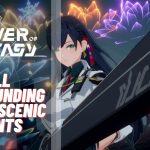