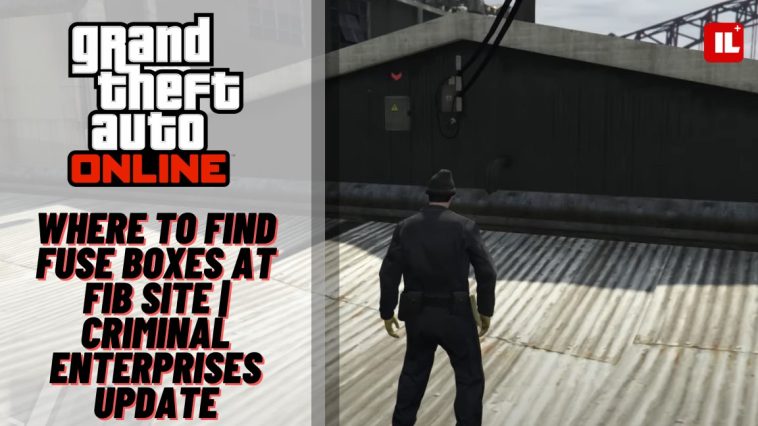 The free Criminal Enterprises Update is finally upon us! This means that there are tons of new missions that you’re able to do in order to start with your crime base by hitting the police and the FIB directly and head-on. In this guide, we will be talking about the mission of taking the Hardware from the second FIB Location and how you can destroy the Fuse Boxes at FIB Site before you start it.

This is when you’re doing a mission to find the Hardware that is located in the two FIB Sites that can be found all throughout the map of GTA Online. If you aren’t sure where they’re located or maybe don’t know how to enter them and find the hardware inside of them, you can check out our guide here – Where To Find Hardware In FIB Sites In GTA Online Criminal Enterprises Update.

Just the key to destroying these Fuse Boxes is not just one tapping them. Once you shoot them once they will go black, but that won’t mean that they’re destroyed. You will need to shoot them a couple of times until you get a message that they’ve been destroyed.

So the Fuse Boxes are going to be located in the second location. Here you’ll be seeing a sort of a big garage with the entrance to the garage on the left side. It will be a blue circle that once you enter you’ll need to go with the mission.

Do not enter the mission before you shoot and destroy these fuse boxes!

This one is going to be located on the right-hand side. You’ll take a right from the entrance and just follow the wall until you get to the big canister. Then next to the canister, or on the right side of it, you’ll see this Fuse Box.

This one is going to be a little tricky to spot.

You’ll need to take a step back and look on the roof just above the entrance where you’ll enter to enter later on. You will see some cracks on the roof and this is where you can spot the Fuse Box. Shoot it a couple of times until it is destroyed.

That should be it! Once they have been dealt with will mean that once you steal the hardware the alarms won’t go off and you won’t have so many cars chasing after you. Congratulations on the successful mission and good luck on finding all of the hardware!

READ NEXT: Terraria: Most Efficient NPC Housing Based On Their Preferences 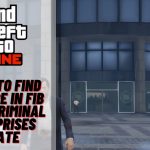 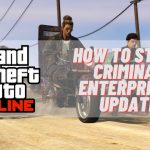