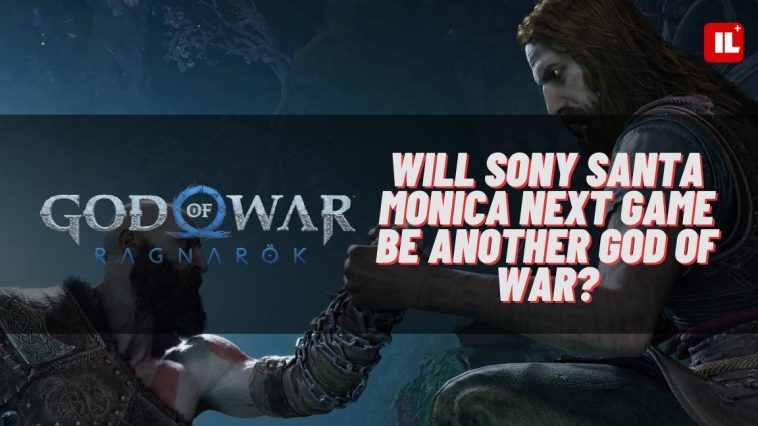 God of War Ragnarok has just launched so we might expect quite some time before the new game will be released from the Sony Santa Monica studios. But that definitely cannot make use raise the question – will their next game be another God of War or something different entirely? Well, in this article we shall discuss it a bit. Let’s get started.

Will The Next Game Be Another God of War From Sony Santa Monica?

We can definitely say that no matter what the next work and project of Sony Santa Monica is, it is in the earliest stages of development and probably just the basic outlines of a skeleton that isn’t certain or stable with ideas and the future.

Because of their success with God of War Ragnarok being a AAA title, we can certainly think of multiple projects that this studio can be working on in the future. After all, the developer Corey Barlog very much suggested the same thing in his interviews. He has stated that his studio has been spread out on a lot of different things. Although what those things are we cannot know.

Santa Monica has been helping out a vast variety of other games as an external game developer and supporter including the likes of Journey, Starhawk 1886, and more! Other than that, God of War has been the only thing that it has worked on of their own.

The only non-God of War Santa Monica studio has made is Kinetica, which is a racing game. So since 2005, it has been God of War exclusive! All the time! When they tried something new, there was an instance where they failed and a lot of people from the studio lost their jobs.

That is why they had to refocus their efforts again, only on God of War which at the time was in its very early stages of success as a game.

Another God Of War With Different Mythology Setting

Right now, as the God of War franchise and Sony Santa Monica are probably in their best and healthiest shape of lives on both critical and commercial levels, it might just be the time that Sony Santa Monica will go ahead and try to branch out for something new.

God of War Ragnarok is the conclusion of the Norse Saga. This has been known even before the game’s launch date. The next title will most definitely take us to a new mythological setting and theme, and there are a lot of small hints in the 2018 title about it too.

Another big thing that you should know, is that Barlog was working on the 2018 title, and then on the 2022 game, we had Eric Williams as the lead developer. It has been said that Barlog has been working on something else! What can that be ?! Might that be the next God of War Game?!

We would definitely want to explore a bit of Egyptian mythology, or maybe even something Asian like China or Japan possibly. Anything could work and right now with the hype of its success, players will definitely try out anything new coming out with the God of War written on it.

Can there maybe be a smaller Norse Sequal focusing on a smaller character from God of War Ragnarok? Well, possibly. Without spoiling anything, we can definitely see a way of how this is possible.

This could go something along the lines of Uncharted the Lost Legacy or Miles Morales with Spiderman. If you have played God of War Ragnarok, you will know that the game leaves the door wide open for that kind of future experience!

No matter what the next game from Santa Monica Studios will be, it is going to be worth the wait. So just stay put and for any upcoming news, ItemLevel will be the first to let you know of it.

ALSO READ: God Of War Ragnarok: How To Get Hilt Of Dainsleif 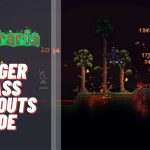 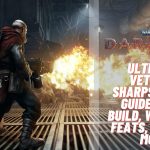