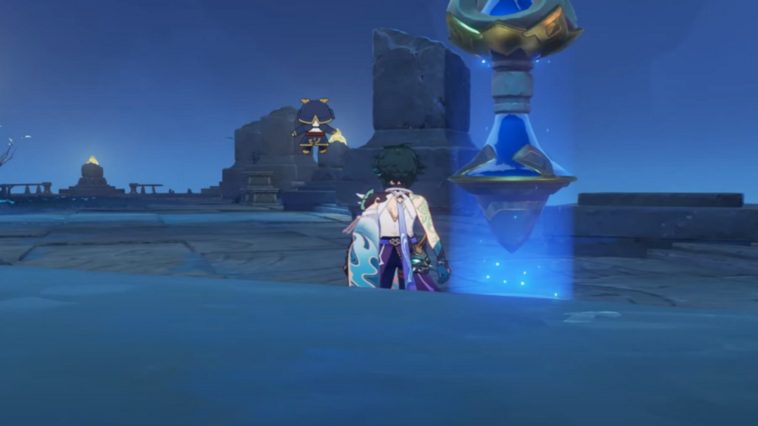 Once you collect enough Key Sigils around Enkanomiya Island (such as those found in Dainichi Mikoshi and the Evernight Temple), it is time to put them to good use. Scattered around the Enkanomiya Island are Seal Locks that require Key Sigils. Unlocking all of them can give you chests and some are required for certain World Quests.

The Serpent’s Heart island is the southern island in the Enkanomiya region. Below are all the Seal Lock locations in the Serpent’s heart island:

And those are all the locations. Keep in mind that you need Key Sigils to unlock all these Seal Locks! 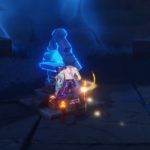 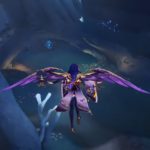