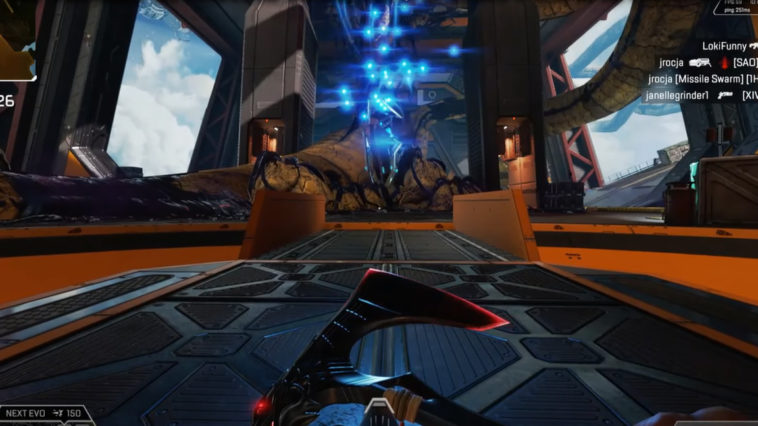 Many players are growing impatient, as new teasers are being added to the game, of this Seer guy. Who is he, what abilities will he have, what’s the story? These are all questions that players are asking themselves, and unfortunately, for now, we do not know the answers to them. What we do know though are all Seer teaser locations on Olympus in Apex Legends!

Basically, if you’re not up to date, RESPAWN has added little metal objects around Olympus and World’s Edge, that form a moth and emit a blue light. Also, they sound like a heartbeat whenever players go near them.

These are all rumored to be little tiny teasers to keep anticipation high for the new legend coming out in Season 10, Seer.

In any case, if you want to go through all Seer teasers, here are all their locations on Olympus:

IMPORTANT: One thing to note is the fact that while these five are all locations at which the Seer teasers spawn at, the exact locations of spawning are completely random.

So, to find them quickly, there is only one thing for it. Increase your volume to the highest setting. This way, you can potentially hear the heartbeat whenever you get near to any of these metal objects.

Once players interact with the object, it will start floating around and turn anti-clockwise. It is at this moment which there will be tiny blue particles exiting the object. In all honesty, this all feel like moths. Most likely, Seer will be a moth creature of sorts.

However, do not quote me on that. 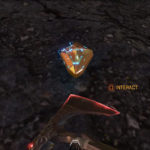 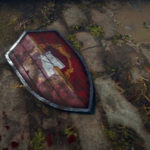