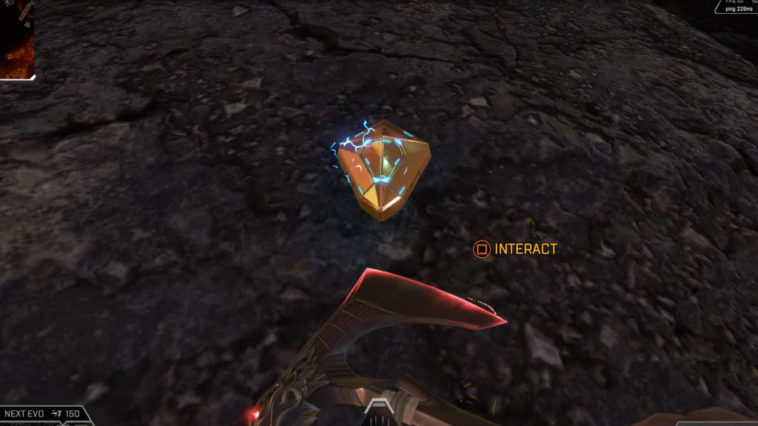 With Apex’s Season 9 coming to a close, Respawn started hinting out that a new champion is set to be released in Season 10. But among all of those Twitter hints, there are teasers on the World’s Edge map as well. The champion will most likely be called Seer, and there are teasers all over the maps. Below, you can find all Seer teaser locations on the World’s Edge map!

These teasers emit a heartbeat sound whenever players go near them, which caused a lot of confusion this past week. Once the player interacts with the small metal object, which is the teaser, it releases a blue light and creates a moth.

Seer will most likely be some sort of a moth creature, or at least have some moth-like abilities.

Anyways, we’re getting off topic. These are all the Seer teaser locations on World’s Edge in Apex:

NOTE: Please beware that these Seer device spawns are completely random on the above-mentioned locations. Meaning, they spawn in those areas, but the exact whereabouts of the devices change each match.

In addition to these devices, Apex Legends did receive a majory storyline change. The new story in the new chapter suggests that a women fell in love with a man, but gets torched by her parents.

However, because of her vast love for him, she follows him like a moth to a flame. That’s why all these moth references start to make sense now.

Other than that, there is pretty much no more information on Seer yet.

READ NEXT : Siege Survival: Gloria Victis – How To Recruit Rena 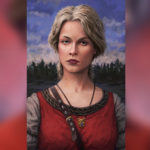 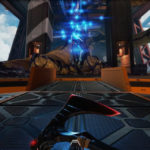