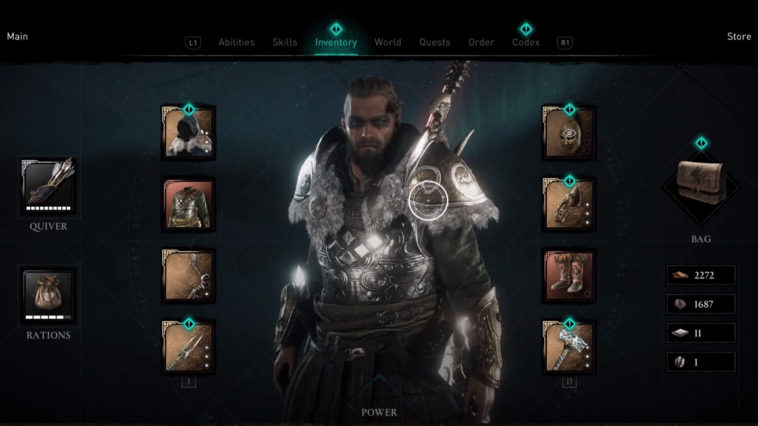 Recently, the newest DLC for one of the most critically-acclaimed Assassin’s Creed game- Valhalla, came out. The DLC is called the Wrath of the Druids, and there is a new Dublin Champion armor set added to the game, with many players wondering on how to obtain this armor set. To make things easy for you, we will showcase how to obtain the full Dublin Champion armor set in Wrath of the Druids!

Since this is the Dublin Champion set, it only makes sense that players need to increase the renown level in Dublin to get most of the pieces of the armor.

This guide will be split into parts for each armor piece.

If the Bracers unlocked at level two, the Dublin Champion Cloak is obtainable by reaching Dublin renown level four!

Along with it, Constantinople contracts will be unlocked as well.

As for the boots, the Dublin Champion Breeches, they’re unlocked in a different way. Simply, make your way to Downpatrick Head island in Connacht.

Then, fight and defeat the Drengir. Make sure to confirm the kill,then loot the body, and after a while, the Dublin Champion Breeches will be given to you. Along with it, there will be a quest called ‘Thorgest’s Drengir’.

For the torso, you will need to defeat the second Drengir. The Drengir can be found at Giant’s Causeway in Ulster. Find and kill the enemy, and then confirm the enemy like the first Drengir.

After that, you will receive the Dublin Champion Armor Torso.

On top of getting the last armor piece to this set, players will also receive the ‘Decked Out’ bronze trophy, which is an achievement for getting all of the Dublin Champion Armor Torso pieces.

If you haven’t fought Drengirs before, prepare yourself, as they might be tough, especially if you’re lower on power. 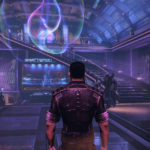 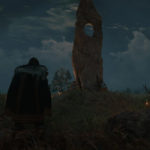