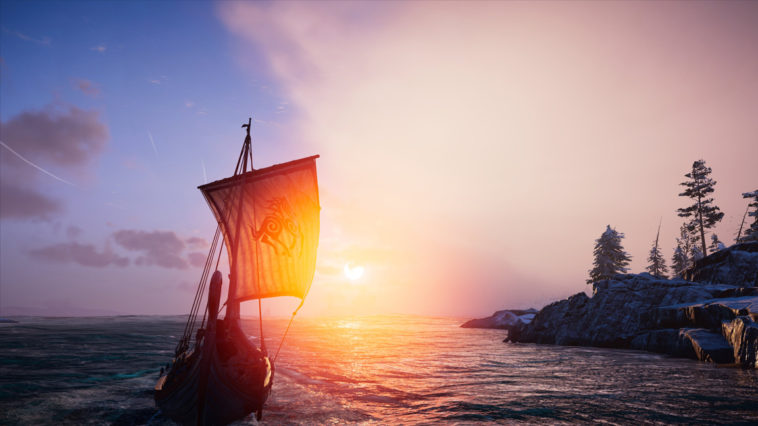 Assassin’s Creed Valhalla has been no stranger to leaks. There were some major leaks and some minor ones ever since the game’s launch. Now, a content creator by the name of “j0nathan” on YT, allegedly datamined what the new trophies are, the official name of the DLC, and some other information.

Furthermore, according to PCGamer, there have been other leaks from Chinese stores in the forms of pictures, suggesting an UNCONFIRMED release date of March 11.

The possible name of the new DLC is “Dawn Of Ragnarok” according to the Chinese store leaks and j0nathan.

Ubisoft on the other hand is getting ready to announce something new for the Assassin’s Creed Valhalla adventure, which many believe is the new expansion with a pretty obvious tweet:

The fire and frost particles on the video of @AssassinsCreed tweet are apparently the FROST and FIRE giants that are getting together to take over Svartalfheim, the dwarves’ city.

This is not the first time that Chinese stores have broken an embargo deal for major triple-A titles such as ACV.

This March 11 release date is in line with what many other data miners have been reporting previously. It remains to be seen whether this is a new DLC on Monday the 13th, December 2021 on Ubisoft’s live premiere.

The leak pictures have been posted on Reddit by user u/hashiqigou. 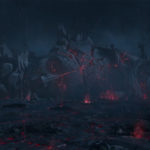 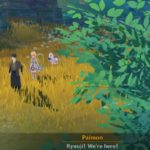