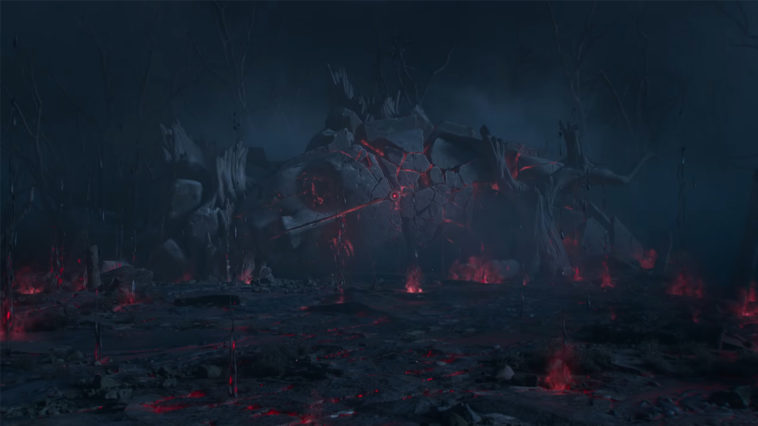 During an interview with New World’s game director Scot Lane and PCGN, Scot went on to say: “We know we’ve had issues and I want everyone to know the team has worked around the clock to solve them as fast as possible” – referring to all of the issues the game has had post-launch.

Not only that, but Scot Lane also reported that the main priority for Amazon Game Studios is to give players “the best experience we possibly can”.

The boiled down version of the whole interview from PCGamesN which I encourage anyone that plays NW to check out is: The developers are working on imperfections with game design and possibly server infrastructure and listen to what the players have to say about the game in its current state.

Alongside dealing with issues such as these or not polished parts of the game, they’re also working on new content.

But what is most surprising about all of this is the fact that Scot Lane does admit that mistakes we’re made by moving too quickly with development and launch.

Scot Lane’s exact quote: “We’ve made some mistakes by moving too fast and we’re still finding the balance of speed and quality”.

Because of this interview, players seem to suggest that New World shows promise and that it’s here to stay, which sounds not that far-fetched considering how Amazon Game Studios are showing genuine effort to improve upon the game, BUT make improvements, based on PLAYERS’ FEEDBACK.

I would say that this is the highlight of this whole thing. Many World Of Warcraft players, FFXIV players, Guild Wars 2 players, and more, know that the developers’ ability to listen and act upon player’s feedback is amongst the most important factors of a MMORPG’s success.

ALSO READ: Returnal Back to Normal With Less Bugs – Patch 1.3.4 Is Live 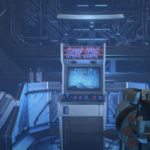 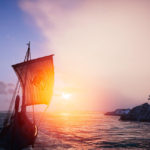