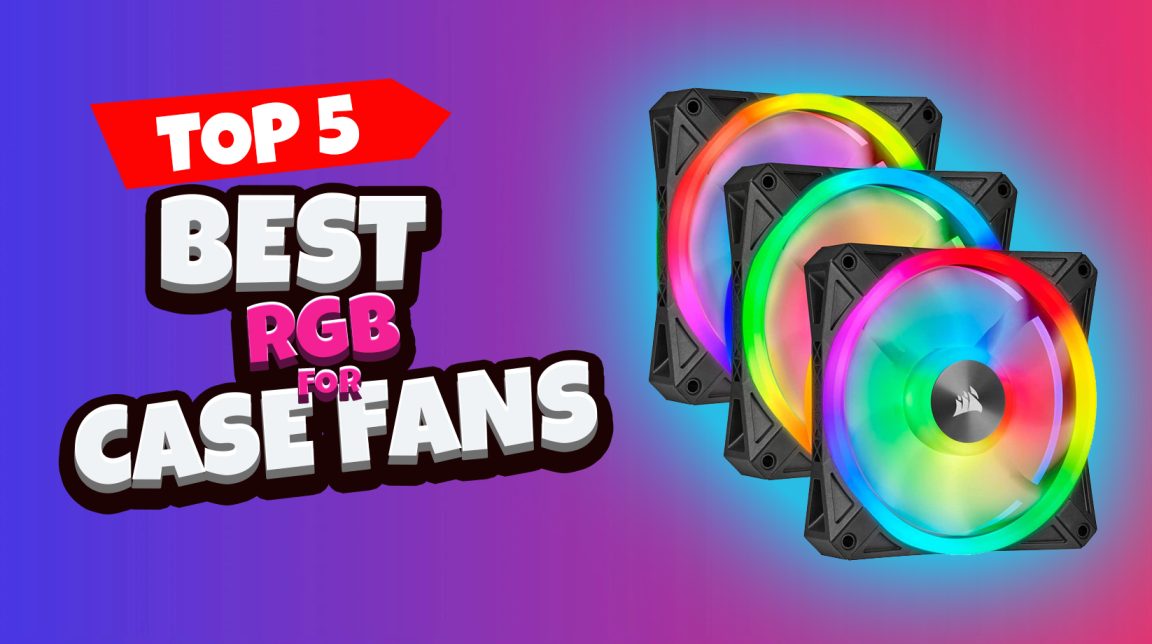 After spending potentially thousands of cash to build your ideal PC gaming setup, probably the last thing on your mind are those shining RGB case fans.

However, you don’t want to underestimate the benefits that they bring. Not only do they improve your setup’s overall aesthetics, but they also keep your PC cool, especially when you’re playing a game.

That said, there are lots of amazing RGB case fan options out there, but if you want the best, then we got you covered.

We have done the research to come up with this list of the five best RGB case fans you’d want to install on your PC. Let’s get started.

The best RGB case fans are capable of providing efficient cooling to your gaming setup. At the same time, they need to have that cool factor as well.

Also, it’s worth noting that these products come in bundles of three. Without further ado, here are our recommendations:

Need an RGB case fan for your PC? Say no more! With the Corsair LL Series LL120 fans, you can get the cooling that you need for your PC, all while keeping it looking as aesthetic as possible. The reason why we pick these fans as our top pick is mainly because they provide efficient cooling to your gaming setup.

At 1500 RPM, you don’t have to worry about any of your PC components overheating, thanks to the Corsair fans. Not only that, but they’re also the best static pressure RGB fans on the market. With a static pressure of 1.61mm H20, they can efficiently cool your PC’s heatsinks at all times.

Lastly, each fan contains 15 LEDs which provide you with a wide range of customization options. There’s a caveat, however.

These fans operate at a slightly higher noise level which means they can be distracting if you’re not a fan of too much noise. That said, it’s not to the point that they’re not tolerable, so you should be fine in most cases. They’re also quieter compared to other non-Noctua fans on the market.

Corsair’s Series LL120 fans are somewhat expensive, so if you’re looking for a more affordable alternative, then Thermaltake’s Riing Plus 12 fans are for you.

As RGB case fans that offer excellent performance, the Riing Plus 12 fans come with an iron blade design.

They can reach a maximum speed of 1500 RPM and are also capable of providing high-static pressure. Aside from that, they feature an anti-vibration mounting system, thanks to the rubber pads. While it might not sound relevant, these pads can actually reduce the fans’ overall noise level.

Lastly, each fan comes with 12 LEDs which is slightly fewer than that of Corsair. Nonetheless, it still provides you with a wide range of customization options.

Yet another quality product from Corsair, the QL120 fans feature a total of 34 LEDs in each fan. This alone makes it better than the rest due to the wider range of lighting customization options at your disposal. Obviously, as our premium option, the QL120 fans aren’t just about aesthetics.

In fact, they can reach a maximum speed of up to 1500 RPM, not to mention the airflow which can reach up to 41.8 CFM.

That said, it also means that they can be rather noisy during operation, with a maximum noise level of 26 dB. If you don’t mind the extra noise, then these premium RGB case fans will surely serve you well.

That said, its design means that you can enjoy full RGB visibility on the fans from either the front or back. This can add an extra layer of lighting effects to your PC gaming setup.

They’re quite expensive, however, so for most users who don’t want to speed more than a hundred dollars on RGB case fans, the QL120 fans aren’t a great choice.

However, if you have enough budget to spare, then these fans are surely one of the best you could ever get.

If you’re looking for mid-range RGB case fans for your setup, then the MasterFan MF120R fans from Cooler Master are for you.

Though not as technically impressive as the other fans on this list, the MF120R fans are still a solid choice, especially for a mid-range option.

As with the other fans on this list, these fans can reach a speed of up to 1500 RPM. However, this also means that they produce a very loud noise during operations. According to some tests, the MF120R fans performed silently at 1200 RPM but become rather loud upon reaching their maximum speed.

That said, they still move lots of airflow at maximum speed, sitting at around 59 CFM. This is actually higher than the previous fans we’ve mentioned. But in most cases, you don’t really need to run these fans at that speed, unless you have lots of workload on your PC.

For the most part, RGB case fans tend to be more expensive compared to their non-RGB counterparts. Fortunately, there are some solid options out there that are just within your budget. The best in that category is the aigo AR12 Pro fans.

Unlike the other fans, aigo isn’t that known as a brand. However, their fans are among the most solid options out there for budget gamers. Of course, there will be some compromise in the form of lacking features and such. But if you’re mainly going for RGB lighting on a budget, these fans won’t disappoint.

With a maximum speed of 1600 RPM, you can expect the fans to be quite loud. They also move huge amounts of air at 74 CFM.

However, you don’t really need to make these fans operate at that level, especially if you’re just using your PC for non-demanding games. Despite being very cheap, the aigo AR12 Pro fans are a solid choice for a lot of users.

Nowadays, almost everyone is gearing toward an RGB setup for their rigs. Luckily, components like the RGB case fans aren’t that hard to come by.

You can even find a ton of selections out there on the market. That said, fans like the Corsair LL Series LL120 and the Thermaltake Riing Plus 12 are your best options when it comes to a perfect balance between performance, noise level, and price. 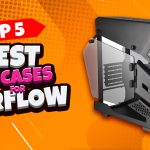 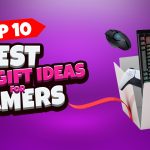