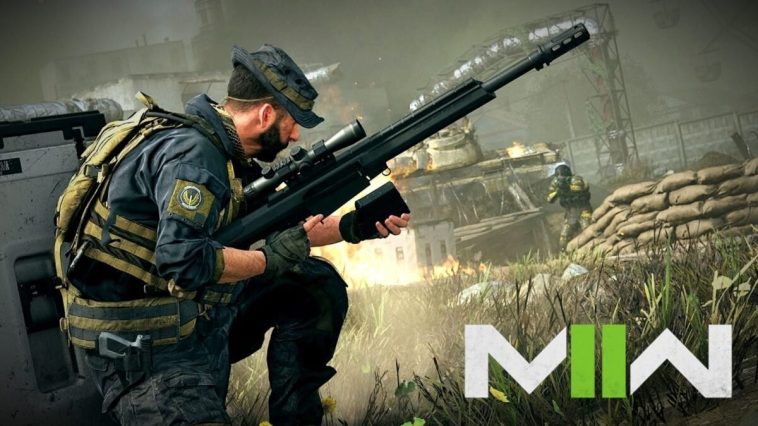 Call of Duty Modern Warfare 2 recently released their Warzone 2.0 game mode, and alongside that is the DMZ game mode. DMZ is essentially Call of Duty’s own take of Escape from Tarkov, where players are put in the Warzone map to do objectives, collect cash, get weapons, and other things. There are also special enemies you can fight that aren’t just other players, like the enemy NPC’s and the juggernaut, who is someone you do not want to mess with. But if you do, you get a special reward.

When you kill the juggernaut, you get these Weapon Cases as rewards. You have to bring the Weapon Case with you when you exfil out of the map and end the session. When you get to the results screen, you will get your Weapon Case rewards. Here are the possible rewards you can get:

How to Kill the Juggernaut

Killing the juggernaut is hard, as the guy is large and tanky. His body is covered in body armor, and he has a minigun that can mow you down if you are in his line of sight. So how can you kill this behemoth of a man? It’s simple, really. The juggernaut is slow to move, so you have to take advantage of that.

The first thing to do is to get inside buildings. That way, you can get some cover while you are fighting him. When you have the juggernaut inside, you need to aim for the head and nothing but the head. Aiming at his body will just tickle him. You might as well just throw the bullets at him if you shoot his body.

Shotguns and submachine guns are great for headshots against the juggernaut. Shotguns for high damage, and submachine guns for high fire rate. You should make sure that the building you are entering is large and has high ceilings and multiple floors. You will need to be fast and run around him in order to confuse him. One of your teammates can be bait, while the other two focus fire.

If the juggernaut switches to another person and starts shooting, then the person he is shooting will be bait next, and the other two focus fire. Eventually, the juggernaut will be down and he will drop the weapon case.

Huge thanks to samosh for the information on what the weapon case rewards are and how can you kill the juggernaut. If you want to watch his video to learn more about each weapon case rewards and how to kill the juggernaut, then you can click on this link to go to the YouTube video: Call of Duty DMZ – All Weapon Case Rewards + How to Kill Juggernaut 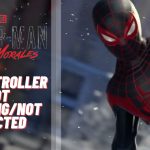 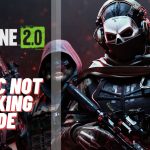