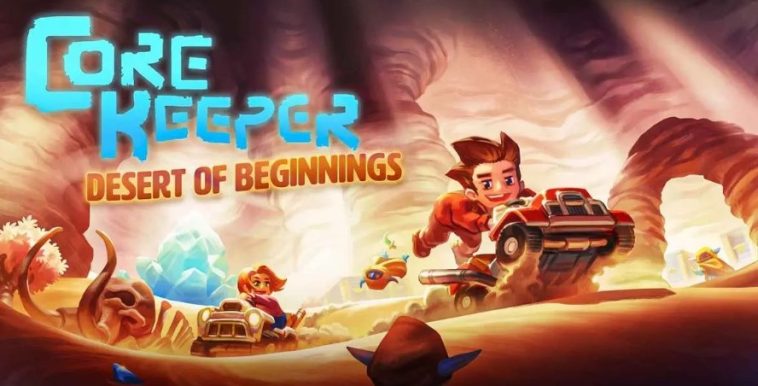 The latest update of Core Keeper is the Desert of Beginnings, which brings new bug-hunting and go-karts to the underground. The new update also brings new enemies, weapons, materials, and others. The players can make their kart and use it to explore the caves. So, stick with our guide, and we will tell you everything you need to know about the update.

Everything You Need To Know – Core Keeper Desert Of Beginnings Update

The players also grab the Bug Net and catch insects like beetles, fireflies, and more. Also, the update brings new weapons, gear, tools, and bosses. The bosses are the Molten Mass and the Ra-Akar, the Sand Titan, so prepare well to fight these new bosses.

The update also brings quality improvements and Steam Achievements. So, that is everything you need to know about the Desert of Beginning update in Core Keeper. 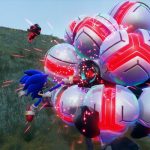 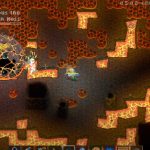