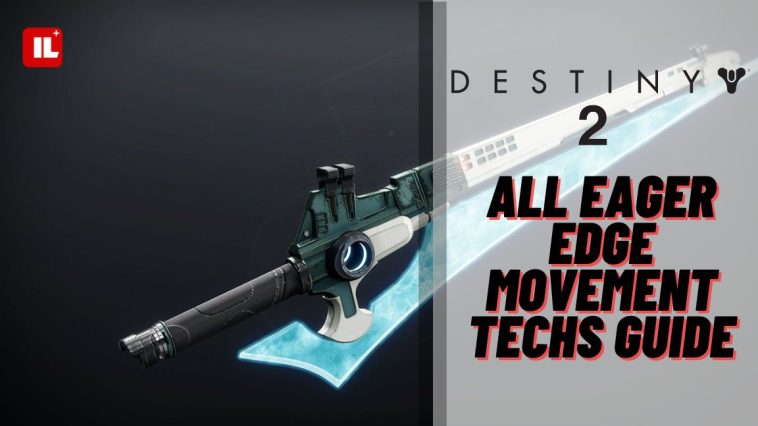 Destiny players have always found a way to make do with what they have. It’s why so many Destiny veterans feature unbelievably crazy moves that make them fly over an entire level, essentially skipping it. Being able to perform this unique trick allows players a freedom that is not normally found in live-service games like Destiny 2, so it’s always a treat when new things can be found. With the Eager Edge perk, players have found that they can essentially fly through the air by performing a set of moves. In this guide, we’ll show you how to do that.

First off, you’ll need a sword with Eager Edge on it. The mots common sword to have the Eager Edge perk is Half-Truths, which is probably the coolers looking sword in the entire game, in my opinion. Once you have the perk, the next step is to know how to use it.

With how Eager Edge works, you basically pull out a sword and pressing the attack button will make you fly towards the enemy, closing the distance and slashing them with the sword. However, you only have a one second window to attack with Eager Edge. Because if you don’t attack when you pull out the sword, you will only do the normal distance when attacking with a sword.

The single swing in the air is also a good way to get some extra distance when jumping from one platform to another, as the momentum at the end of the swing stops quickly, which allows you to control your character enough to land on a column or platform.

But if you need to carry that momentum forward, you can do that just by swapping before the weapon animation stops. You essentially have to jump, swing, then swap right at the end of the attack. This causes your momentum to keep going instead of stopping, which will work great if you need to cover greater distances.

Lastly is the jump, swing, swap, and glide combo. This one will cover the most ground in the basic combos for single swinging. But, you can experiment with each Guardian class to find the best combo for your class.

For example, you can do a combo with the Warlock class by jumping, then swing, swap, Bust Glide, then Icarus Dash. This combo can you get you to your destination faster for Warlocks, but there are other faster combinations you can do for that class. Experiment to find better results.

Moving on to the double swing, which is a bit more complicated, but only when it comes to jumping. The ground double swing is simple. Pull out the sword and quickly double tap the attack button in order to get two swings that covers distance. The jumping tech is a bit hard to do, as it requires timing.

When going to perform the double swing jump tech, you have to start off by sprinting. Once you have enough momentum, swap weapons and immediately jump and attack once, jump then attack again. The hard part here is that you need to be on the ground for the second jump. Jumping too high will lose the Eager Edge perk. So, you need to lightly tap your jump button to get a slight jump up.

The next tech is the same as the single swing, which is jump, swing, jump, swing, then weapon swap. This will keep the momentum of your swing in order to cover larger distances. Then the last is the same process, except with a glide at the end.

Now that we’ve covered the basics of how to use Eager Edge, let’s move on to the actual techs when using classes. Starting off with the Hunter, you can do a tech move called the Hunter Skate. This tech move can send you flying across a large area if done correctly. It is one of the easiest tech moves to perform.

Firstly, it’s recommended to have the St0mp-EE5 Hunter Exotic equipped. This gear piece will help stop the momentum altogether, as the Hunter Skate momentum is super-fast and hard to stop.

The trick of the Hunter Skate is to stand on a ledge, then swap to your sword and perform a heavy attack. Right as you heavy attack off the ledge, you press jump. This requires timing, but you will be sent flying after. The hard part here is stopping, as you will be too fast to control. This is where the St0mp-EE5 come into play. When you’re where you need to be and are still in the air, use the St0mp-EE5 attack to completely stop your momentum.

Moving on to the Warlock class, you will need the Well of Radiance super and Icarus Dash skill. The process is entirely the same and it’s called the Well Skate. Stand on the ledge, swap to your sword and perform the heavy attack. Then jump right as you reach the ledge. You will be going fast, and you won’t have the St0mp-EE5 to help stop your momentum. This is where Icarus Dash comes in. Right as you hit a wall, trigger Icarus Dash. This will stop any damage that may affect you if you didn’t Icarus Dashed.

For Titans, you will need the Lion Rampant Exotic gear. Unfortunately for Titan mains, the advanced techniques we’ve shown you, like the Hunter Skate and Well Skate, are not applicable to the Titan class. Instead, the Titan class has a much safer, but slower method of using Eager Edge.

When using the sword, you can actually get back the Titan’s jump boost with every swing of Eager Edge. Meaning that you can indefinitely fly forever if you keep it up. However, like I said before, it’s not a fast method. While the Hunter and Warlock classes are flying around in Mach speed, the Titan class is taking a nice flight around the map. 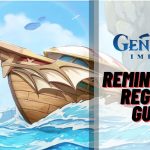 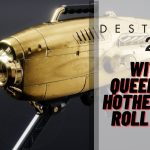