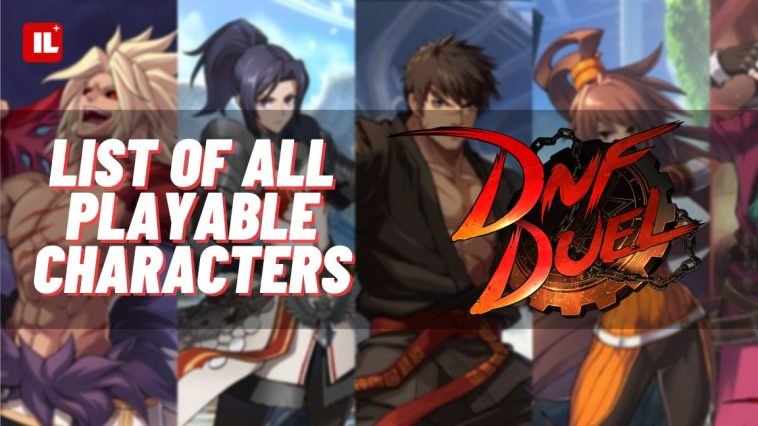 DNF Duel will release on June 28 this year. Nexon’s Dungeon and Fighter or DNF has been around for 16 years and is soon released on Playstation 4, Playstation 5 and PC. Want to know which characters are they bringing back? We got all the details!

The leak of the DNF Duel characters come straight from Playstation App. In details, there will be a total of 16 unique characters available:

If you have been following along, some of these characters are already available during DNF Duel Open Beta.

For now, we can only hope that Nexon will adapt the characters from DFO and export them to the upcoming DNF Duel or make them better.

So which character are you going to master for the Ranked Match Online Mode? 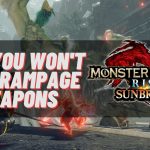 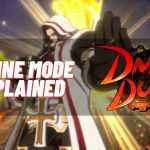