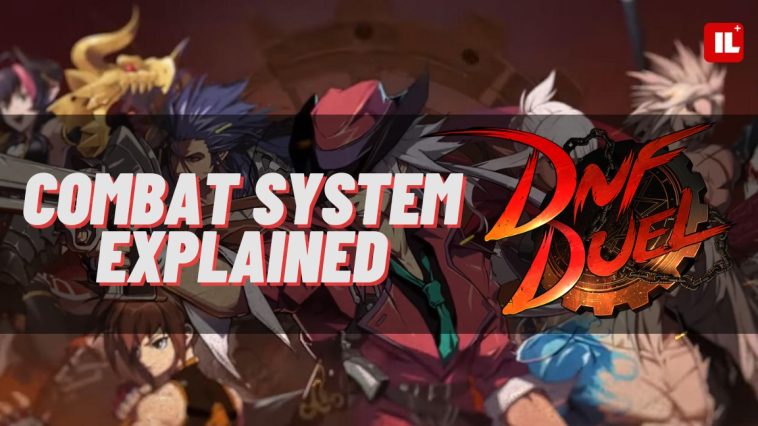 Fighting action at its finest! Dungeon and Fighter, one of the world’s most popular and extensively played RPGs, is now available as a 2.5D action fighting game. Choose from 16 endearing characters, each with its own set of abilities and characteristics. Outwit, outplay, or outright defeat your opponents to become the Ultimate Will master! How will the combat work though?

The combat system doesn’t really differ a lot from DFO.

All of the characters have Awakening Effects to go with their signature and well-known moves.

Health Pools are categorized based on:

MP or Magical Points are the key for using specific moves that can be recovered over time with a longer/shorter cooldown or by getting direct hits on your opponent. This way you will regenerate more of them.

There is something like Conversation Points in DNF Duel as well. These points are for converting any white damage suffered into red damage and gaining Magical Points in this whole process.

As the fight becomes longer and longer, the HP points of both the fighters will keep increasing. This opens the road for using higher damaging abilities and getting the full rewarding feeling while getting to a win.

ALSO READ: DNF Duel: Story Mode Explained | What & How Much Content There Is 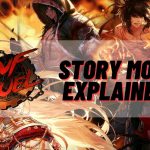 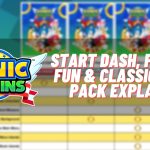