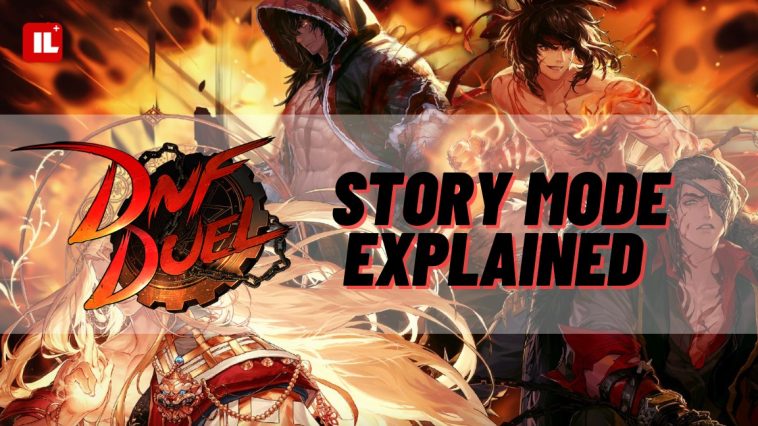 DNF Duel is a little more than a month away from release, with characters, open betas, and trailers being released along the road. Recently, the game has shown off characters such as Ghostblade. This new Story trailer focuses less on the roster and more on material other than actual gameplay. How will it work?

Story Mode Explained | What & How Much Content There is – DNF Duel

Nexon has released a Story Mode trailer already but while trying to make it clear what to understand of it or what’s going on, it might be difficult.

Very different and a lot of incidents are occurring from a Dragon Knight dealing with distortions and not faring well with a berserker who is running wild with some soldiers who are being led by Cyrus. Cyrus is also insisted by Vanguard.

You can see the trailer here: DNF Story Trailer and maybe come up with an opinion of your own about the whole situation.

The game’s Story Mode appears to involve the most, if not all, of the game’s playable characters embarking on their own journeys.

Here you can also spot a fighter wandering through the woods while all of this is going down. As you can see he is lying half-dead next to a tree presumably after a big battle has occurred.

Publishers have stated that there will be an integration and a timeline of 16 years of lore. From what we’ve seen in the past of the insanity of fighting game stories, this one should be interesting without a doubt.

Finally, the game features a dedicated Lore sectionin its menus, designed to bring players up to speed if they are unfamiliar with the plot. This Glossary mode should assist players in better comprehending the game.

That will make this game open to newcomers as they can scroll through entire regions, organizations, terms, and get to know their background much easier. This will help players find out about the whole story of the game.

ALSO READ: The Quarry: How Many Endings Does The Game Have? 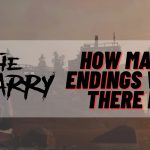 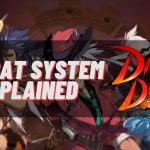