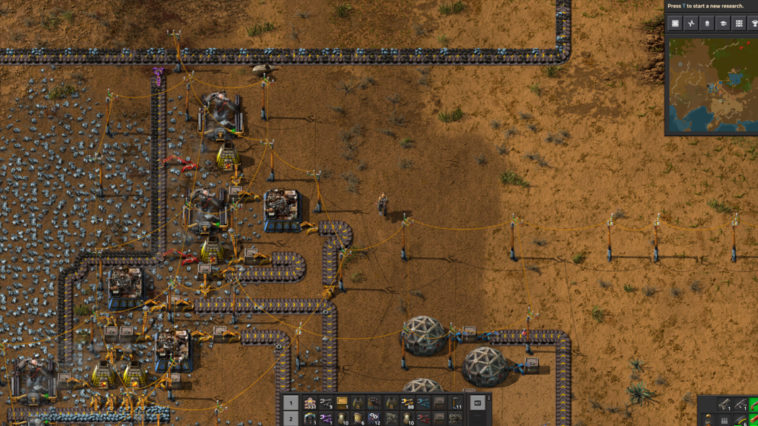 Factorio has no shortage of content for players, the progression curve is almost endless. Nevertheless, it seems as though that is not enough for some extremist players who take the game to a whole new level. Mods are always interesting in games, giving players new functionalities, and other perspectives to the game. However, many struggle with installing them. Below, you will find a guide on how to install mods on Linux for Factorio.

How to Install Mods on Linux – Factorio

There are two ways to go about installing mods in Factorio on Linux. One way is through the game itself, and the other one is manually installing them. The former is much easier, although, many opt-in for the second method, since some mods cannot be found in the game’s client.

The first method of adding mods to Factorio on Linux is the following:

The other way includes downloading a mod from a third-party website, like FactorioMods. After that, the mod has to be manually installed: 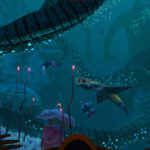 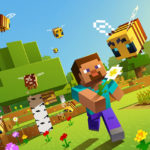