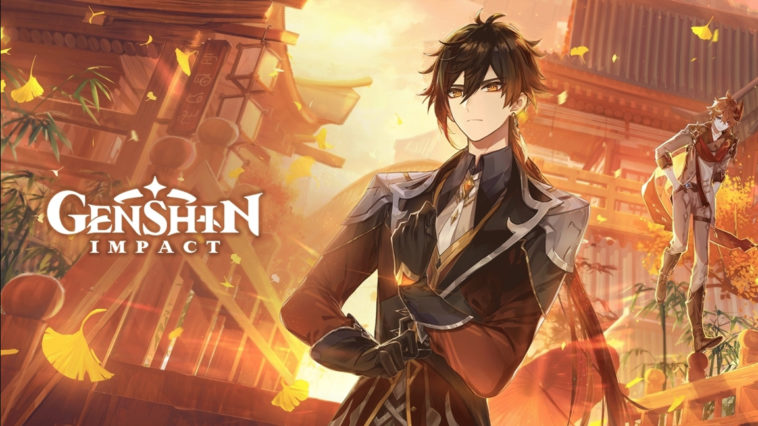 If you got the new update, you might have stumbled into a new World Quest called the Farmer’s Treasure. It is given from a guy named Saimon Jirou that you find on Jinren Island in Inazuma. This random NPC that you release from a cage will ask you to retrieve these four Old Stone Slates. Nicely enough, he offers treasure in exchange for them. Not so nicely though, he doesn’t give any hints about the locations of said Slates. Luckily for you, we know where to find them.

Where to Find All Old Stone Slates – Genshin Impact

There are some locations where these can be found that may be blocked if you haven’t done some quests, so know that you might need to finish some other quests to get this done.

Here are the locations for the stones. You’re supposed to be at the player cursor when you start following the steps: 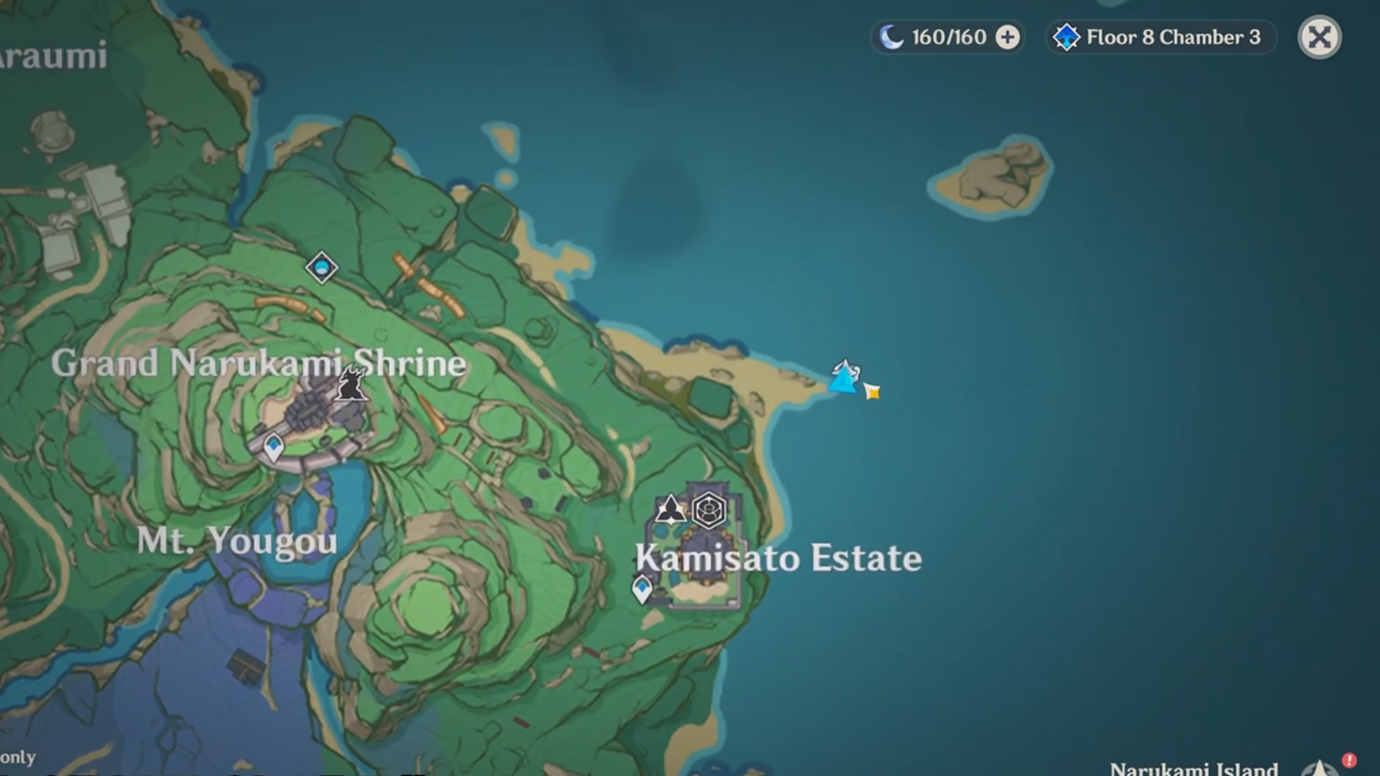 Firstly, you’ll have to enter the Ruins by activating the Electro Totems that are around the area. It might take you a bit, but once you’re done go back and start the mechanism.

Once you do that, the tower will open from the roof and you’ll have to climb in. In there, you will have to use the lens to find three switches.

After that, you will get into the ruins and will have to solve a cube puzzle. Not incredibly complicated, but hard enough anyway. If you finish it, the water level will decrease.

Once that is done, you will have to advance to another puzzle, which you’ll have to solve, to lower the water level even more. Next to this puzzle, on the right side, you will find the third Slate.

The fourth Slate is just lower into the Ruins. Just advance until you find something sparkling in there an you will get it.

After you finish the quest by going back to the shady guy, you will get a weapon blueprint for the Amenoma Kageuchi sword. Quite a good blade and a good reward for such a long and complex quest.

READ NEXT : Genshin Impact: Hayashi Of Tanuki In The Forest World Quest Guide 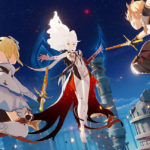 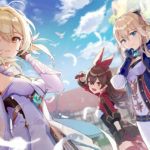