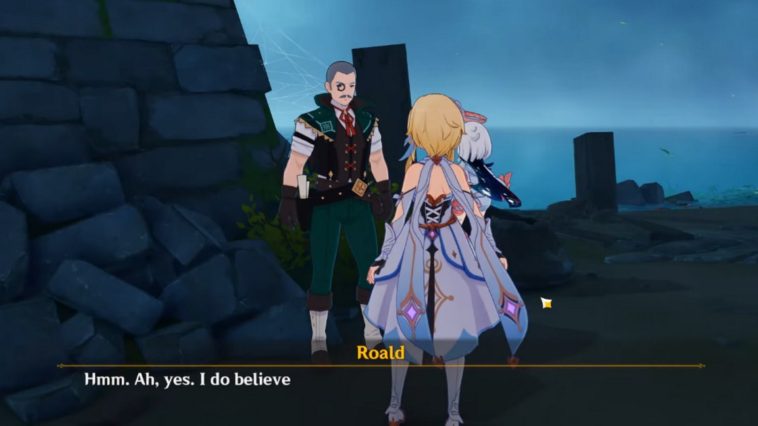 After you complete the Octave of Maushiro quest, you can accept the world quest called “The Saga of Mr. Forgetful”. The giver of this quest is an NPC called Roald, and you can find him on the southern part of Tsurumi Island.

You can find Roald south of the Statue of Seven on Tsurumi Island. If you do not see a quest marker on him, you may need to wait until the server resets before you can accept the quest. Once you talk to him, he will ask for 10 Flourescent Fungi.

You can find the Flourescent Fungus near the Moshiri Ceremonial Site. Teleport to the nearby waypoint and look for the blue mushroom-like items near the trees. You can find them near the dead trees on the ceremonial site. Once you collect ten of them, go back to Roald to finish the quest.

Give the Flourescent Fungus to Roald

Once you have 10 Flourescent Fungi, you can go back to Roald on the southern part of Tsurumi Island. Talk to him and give him the 10 Flourescent Fungi. He will thank you for your efforts and ask you to look out for any strange markings that you can find on the ceremonial site.

READ NEXT: Genshin Impact: The Saga of Mr. Forgetful Guide 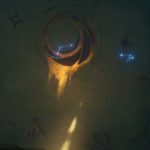 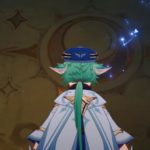