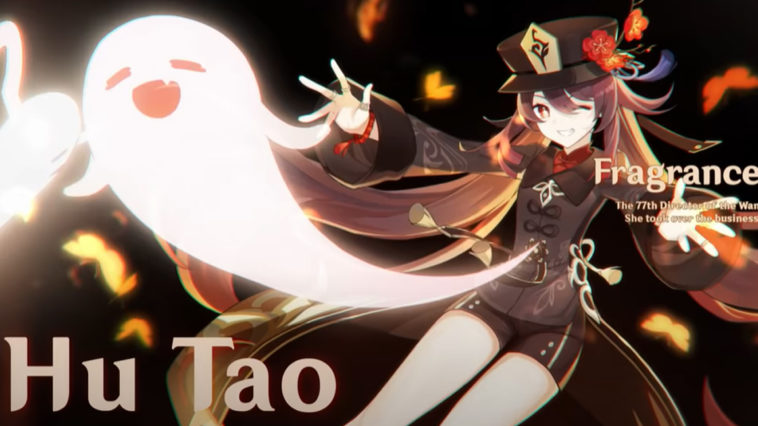 Hu Tao is a 5-star Pyro character that can deal tremendous Pyro damage to surrounding enemies. Her playstyle focuses on using her elemental burst when she has low health. Doing so would increase the damage of her elemental burst.

On the last floor of the abyss, you need to have a reliable DPS character to complete the floor within the time limit.  This is one of the reasons why Hu Tao is a great character to bring in Spiral Abyss. Pair her with characters that can cause elemental reactions like melt and vaporize.

When you use Hu Tao’s elemental skill, it drains her health. The best way to utilize this elemental skill is to use characters that can give you buffs when they are off-field. Some of the best characters for this are Kaeya, Barbara, and Xingqiu.

This team can proc both the Vaporize and Melt reaction which deals 2x and 1.5x damage. The three other characters can also constantly freeze enemies, which is helpful when Hu Tao has low health and her burst is in cooldown.

Stats to Prioritize for Hu Tao

Unlike other characters who benefit greatly from attack% sands, Hu Tao gets better stats with HP. Hu Tao’s elemental skill converts her attacks into Pyro damage and gives her an attack bonus depending on her maximum health.  Below are the best stats to prioritize for each artifact:

As we said before, Hu Tao benefits greatly from getting more HP. So far, her best weapon is the Staff of Homa, which is a 5-star weapon in the limited weapon banner. This weapon increases her HP by 20% and gives her an attack bonus equivalent to her maximum HP.

The last artifact set is only useful if you have a consistent shield character like Zhongli or Diona on your team. You can switch out Barbara with Diona if you choose to go with this set.

Hu Tao relies heavily on her elemental skill which can have its drawbacks. As a burst damage dealer, it is best to have a consistent support team that you can swap into when her skills are on cooldown. Below are Hu Tao’s talents and passives:

The recommended team above is incredibly affordable and only uses 4-star characters. Barbara will act as your main healer in this team. Xingqiu can apply Hydro whenever Barbara’s burst is on cooldown. And lastly, Kaeya can proc Melt reactions with his elemental burst.

READ NEXT : Cookie Clicker: How To Get Shadow Achievements Fast & Easy 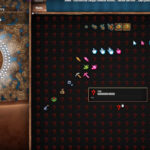 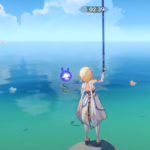