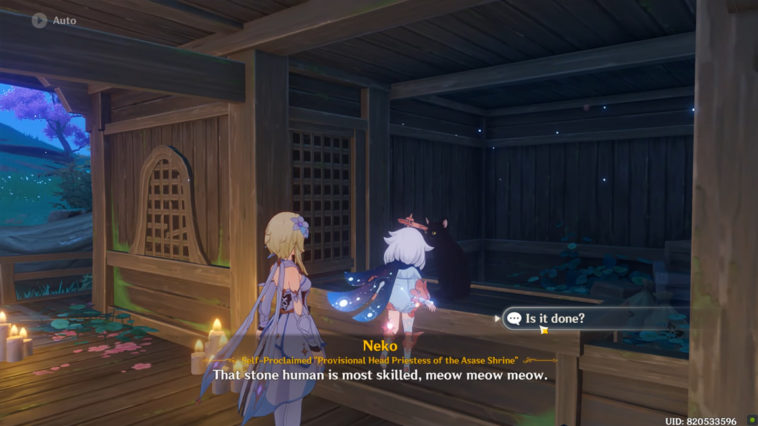 Quests in games can be very weird sometimes. Sometimes, they are really boring. The quest we are talking about today is a stepping stone for a quest that is really weird and funny, but, as I said, a stepping stone, and is pretty boring and straightforward. Genshin Impact has just come out with a patch that adds in a whole new region with a bunch of new quests. One of them is about a cat that wants a statue. What more is there to say? Let’s get it done.

During the Neko is a Cat questline, the Stone Human’s Troubles quest will pop up if you advance and talk to Neko.

She will tell you that the Stone Human seems to be having some problem and that you’ll need to help him.

After the conversation, you’ll see a marker showing you the way, behind the shrine where the cat is spending her time.

You’ll find Ooshima Junpei next to the cat statue and he’ll tell you that he broke his tools and needs 3 Iron Chunks to repair his hammer.

At this point in the game you should probably have that on you, if not hundreds on you, so just talk to him again, select the iron chunks and give them to him.

After giving them to him, he’ll send you back to Neko. Go back to her and tell her that the problem has been resolved. 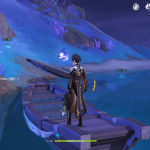 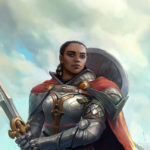