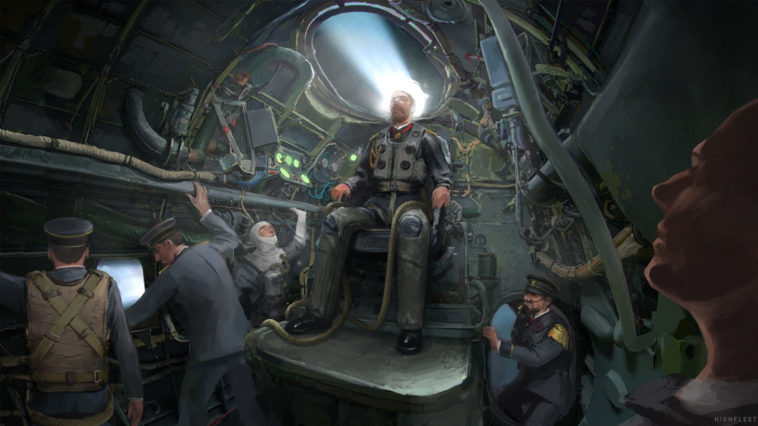 HighFleet is a chaotic aerial battle simulator, that involves a lot of strategy. As you fight everyone and everything around the wasteland, you might need to know how to properly use your ship in order to deal maximum damage. It is good to know that we have learned this game to perfection, thanks to a lot of game time, and know how to answer any of your questions! So, how do we use the Longbow?

How To Use Longbow, Fighter Planes & Aircrafts in HighFleet

Well, we’ve already done a walkthrough on how to use Fighter Planes / Attack Planes, but I’ll give it to you short:

It’s pretty straightforward, just be careful since you might lose a plane or two going close combat with them.

Now, if you want to deploy your Longbow, advance on the position of the enemies by just letting time pass.

Once you are in close range, you will see a screen as in the picture below. Just drag your Longbow to be the first ship.

If you want to properly set up your Longbow though, you’ll have to edit it through your Shipworks screen at a friendly stop.

As in the picture above, you’ll have to drag fighter planes onto the Longbow to set up your carrier. The planes will be shown on the lower half of the screen.

Once it’s ready for battle, you’ll have a cool aircraft carrier, ready to destroy your enemies!

In this screen, you can also upgrade your Longbow and repair it. You can also set it’s stats.

READ NEXT : HighFleet: How To Use Long Range & Nuclear Missiles 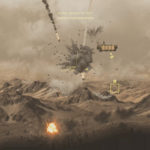 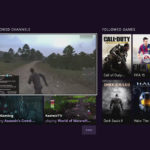