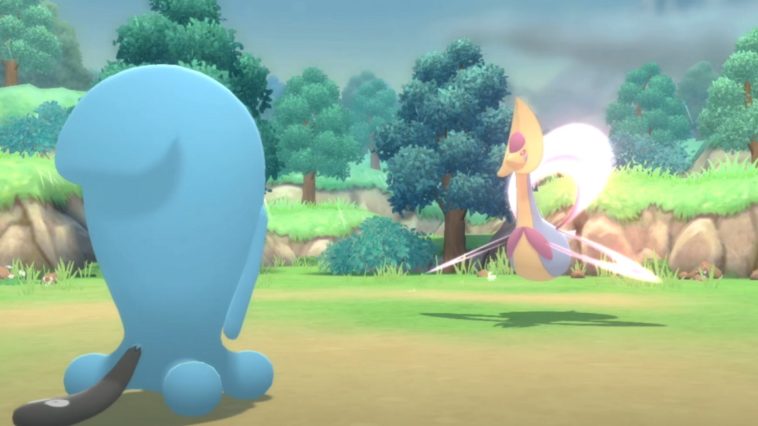 How to Catch Cresselia

Once you have the National Pokedex, go to Canalave City and go to the house near the docks. Talk to the Child and his Mother to learn about how the Child is having Nightmares. Go outside and talk to the Sailor next to the house and he will ask you if you want to go to Fullmoon Island.

Agree to this and go to the very end of the Island to meet Cresselia. Cresselia will leave behind a Lunar Feather. You will also need the Marking Map Poketch App. You are going to walk in between two routes until you find yourself on the same route with the enemy.

Save your game and use a Wobbuffet with a Shadow Tag ability to prevent Cresselia from running away on the first turn.

ALSO READ: How To Get Lapras In Pokemon Brilliant Diamond & Pokemon Shining Pearl 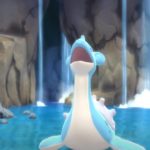 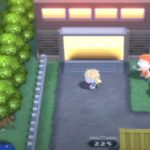