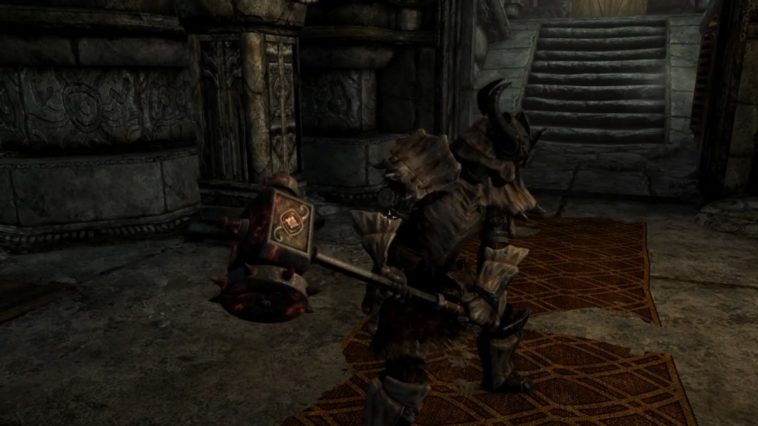 It has been 10 years since Skyrim first launched and players are still active in the game. Labeled by many as one of the best games of all time, Skyrim is giving back to its players for its 10th anniversary. One of the unique weapons you can get in Skyrim is the Stendarr’s Hammer, Skyrim Anniversary Edition.

The Stendarr Hammer is located and stored in the Dwemer Museum in the Markath Region. You will need both the Key and Permission for you to enter the Dwemer Museum. Open the Understone Keep to get inside.

How to get Stendarr’s Hammer

After entering the Understone Keep, go to your right and climb up the stone staircase. You will see a Markath City Guard here and ask if you are there to see the Jarl. Crouch and enter the Dwemer Museum.

ALSO READ: Skyrim Anniversary Edition: How to Get Staff of Sheogorath 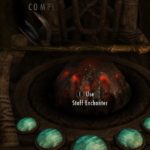 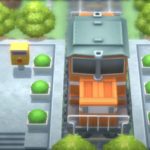