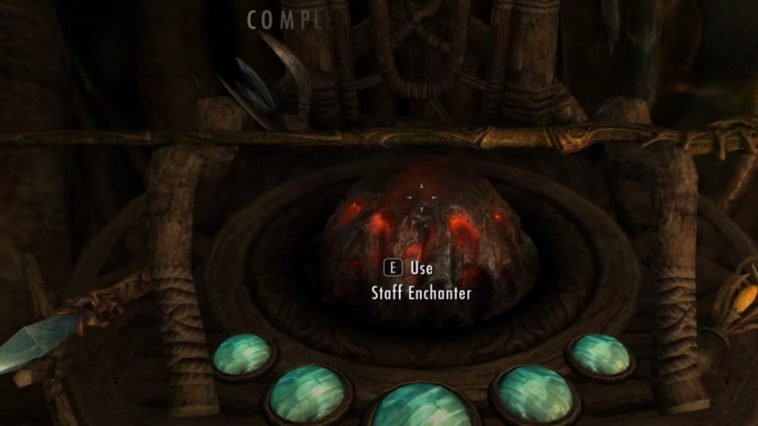 Skyrim is one of the best ARPGs of all time. Years after its launch, players are still active and the fanbase is still booming. With its anniversary, players can get an exclusive Staff called Staff of Sheogorath.

How to Begin the Quest

To get the staff, you have to begin a quest first. Go to the Retching Netch on Solstheim and you will find a wooden barrel here with a note on it. Read the Mysterious Note and get the Fork to begin the “Put a Fork in It” quest.

Obtain the Eye of Ciirta

Fast Travel to Earth Stone and equip the Fork. Swim towards the quest area and defeat the Bull Netch using the Fork. Loot the body and you will get the Eye of Ciirta.

Travel to Wind Stone and go down the cliff to find another Bull Netch. Just like earlier, defeat the enemy using the Fork and loot its body. You will get the Branch of Tree of Shades. 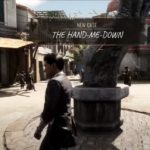 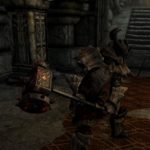