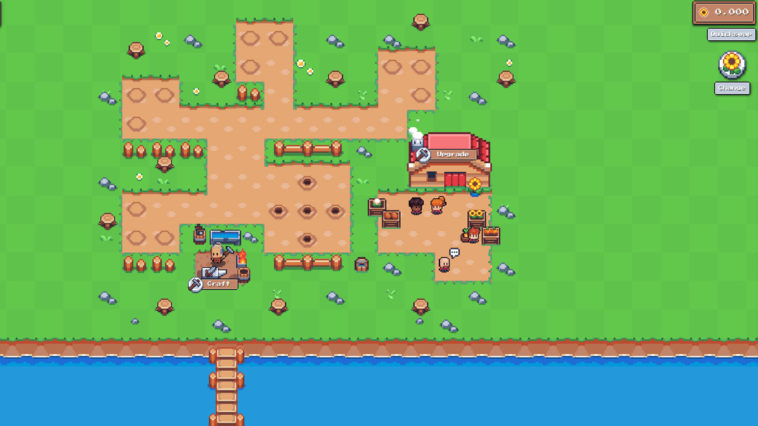 According to DappRadar, Sunflower Farmers climbs to the second most played blockchain game with a massive surge of more than 270.000 new wallets in the past 7 days. Even though the game launched back in September 2021, it didn’t catch traction until the end of the year.

What is Sunflower Farmers?

Sunflower Farmers is a play-to-earn game on the Polygon Network where users can plant, craft, mine, chop, fish fight, and essentially build their farming empires. Most people start the game by planting and harvesting, since they are the only two options at the beginning, and in the process, they earn Sunflower Tokens.

As they progress users can move onto more lucrative ventures and switch to gathering other resources and materials like wood, stone, iron, and others.

Once you collect wood, iron, or any other material, you have complete ownership of the item in the game.

How Much Can You Earn Playing Sunflower Farmers?

Sunflower Farmers is a low-cost entry and high-earning blockchain game that has rather unique principles. Unlike other NFT games, Sunflower Farmers did not engage in an ICO or pre-sale of NFTs to early adopters, just to make the game truly play-to-earn.

When it comes to how much money you can earn playing Sunflower Farmers, it depends on many different things and the situation can be different from player to player.

Sunflower Farmers has its own economy, whereas more players farm the overall supply increases, and the rewards decrease.

This means that if you started playing a few months ago where the game had significantly fewer players, you’d have earned much more money by gathering materials and planting and harvesting.

The current token supply sits around 1,4 million and the next halvening is set at 5 million.

Another great thing about Sunflower Farmers is their reward system that encourages players to build their farms and invest in the game. Whenever you decide to spend your earned tokens on upgrades or crafting, they are collected into a rewards pool owned by the game’s smart contract.

Sunflower Farmers is an easy setup game that allows you to earn an SFF token that later can be exchanged for real fiat money. The current supply is still low which opens up the opportunity for players to earn significantly more tokens while they harvest plants. So, if you want a low entry and high earning game, Sunflower Farmers should be one of your top choices.

ALSO READ: Alien Worlds: Where to Mine 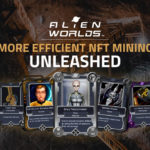 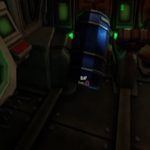