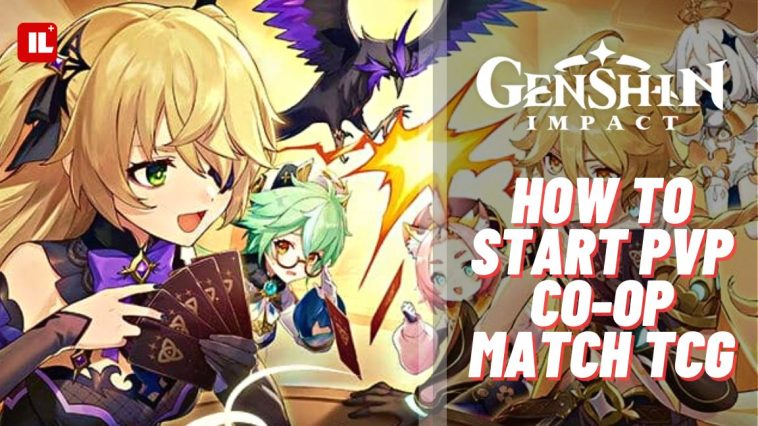 Genshin Impact continues to innovate its game and add more gameplay features that extends the playability of the game, something that most gacha games don’t really do, but instead just continuously refine their core gameplay. While Genshin Impact does the same thing, it also makes sure that the player base has something to do other than just adventuring the world and doing side quests until the next story update. But until then, you should try dueling other players in the card game, and this is how you do it.

Once you get an opponent, click on Accept and the PvP match will start. 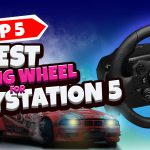 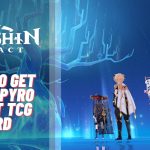