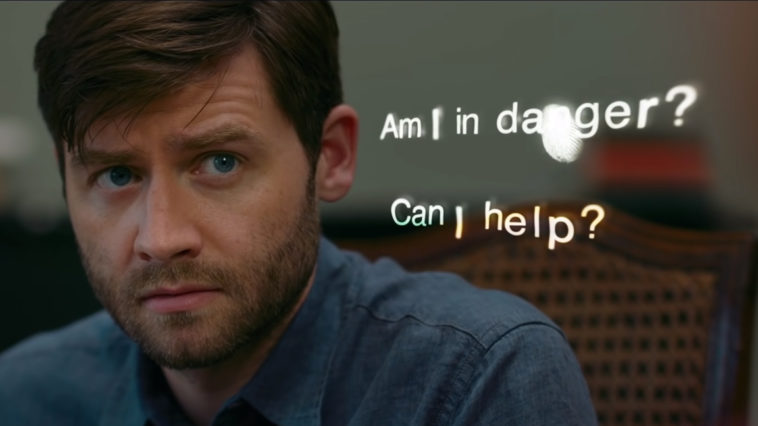 Erica became a game that defied all odds, and spiked a different style to regular adventure and puzzle games. This interactive ‘movie’ is notorious for being one of the best interactive film games out there. To this day, there are many players that want to try it out, but it isn’t available on all platforms. Is Erica available on the Mac? Well, we went out to find that out!

Is Erica Available on Mac?

No, Erica isn’t available on Mac officially. However, there is an unorthodox method with which players can play the game on a Mac system, granted if they have the minimum necessary requirements.

The method which will allow Mac users to play Erica is virtualization. More specifically, Parallels. Parallels is a software application for the MacOS, which allows users to run a virtual Windows machine through the platform.

Granted, this isn’t the most convenient way to play the game, but those that are dying to try this game out, can do it this way. It is a paid software, but Parallels offers a free trial to try out the application.

The chances are low that Erica will come to the Mac officially, and to other platforms as well. However, Erica is available on other platforms: PC and PlayStation 4.

READ NEXT : Is Biomutant Available on Mac 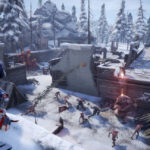 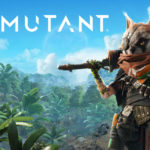