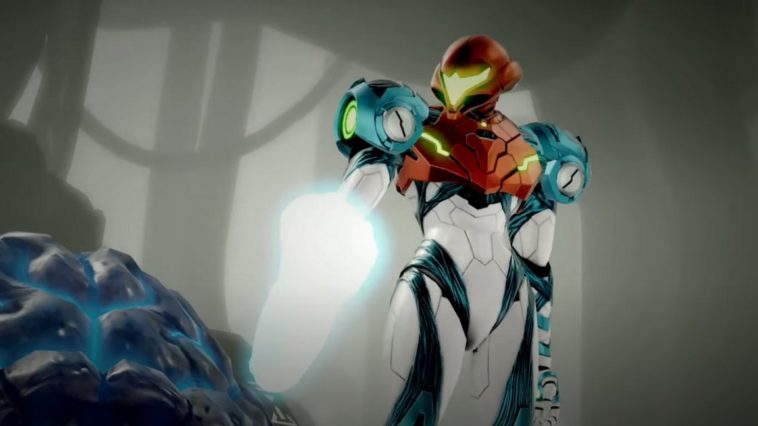 Metroid Dread Artaria is an action-adventure game that allows players to control a bounty hunter called Samus Aran. Collectibles in the game are hidden items that can improve your skills as you progress.

Metroid Dread contains multiple collectibles that you can get by exploring the map of Artaria. These collectibles can upgrade the capacity of your energy and missile tanks. While some upgrades are in not-so-obvious spots, most can be collected as you play through the story.

READ NEXT: And the Beat Goes On Far Cry 6 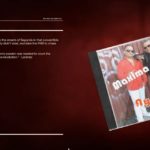 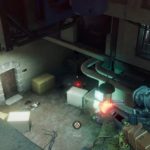