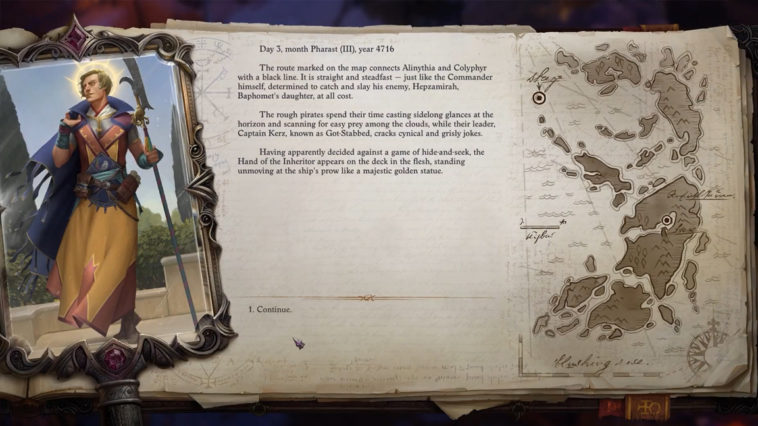 The journey through the Abyss is a very hard one. Having to outwit and defeat demons and other corrupted creatures has been a long and gruesome task. But you’re ready to end your adventure through this hellhole and defeat the person that got you in this whole mess from the start: Baphomet’s daughter. Now, it’s finally time to get yourself a captain and travel to the faraway land of Colyphyr, described as a dangerous, depressing hole!

How to Get Ship to Colyphyr – Pathfinder: Wrath of the Righteous

Before you decide to do this quest, make sure you’ve finished all your missions in the city, since this will be a final kind of quest, if you know what I mean…

If you’ve settled all your records in the city, let’s find you a captain that can take you to Colyphyr and finish the Walking on Corpses questline!

If you travel to the Middle City from the Lower City, you just need to walk a few feet to the portal that takes you to the Fleshmarkets.

As you can see on the map above, the location of the captain is right next to the portal, after you’ve gotten to the Fleshmarket.

His name is Kerz and he’s a pirate captain that can take you to Colyphyr for a steep price. He will take you there for 110000 gold if you can’t beat a 39 Diplomacy check.

Once he’s paid, a portal will appear next to him that will allow you to leave on your journey. It will first warn you to finish all you have to do, and then you can leave.

You will then embark on a trip that will take around 2 weeks and will be full of dangerous events which you can beat with a few successful skill checks and some mythic paths.

READ NEXT : Pathfinder Wrath of the Righteous: Lair of The Echo of Deskari Location 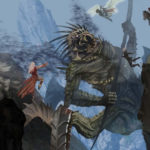 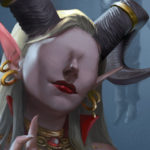