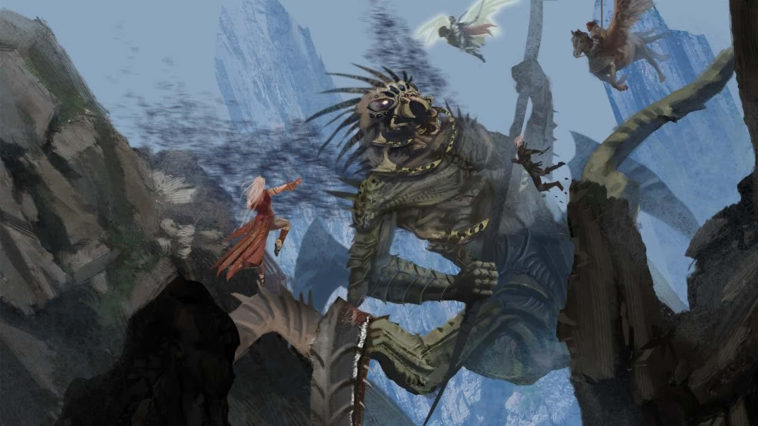 Pathfinder: Wrath of the Righteous has managed to introduce a pretty scary villain in the first minutes of gameplay, showing us a mighty dragon, which we know how hard one is to kill from Kingmaker, being destroyed in one shot. Deskari is by far one of the coolest villains in the world of Pathfinder and one that manages to create problems everywhere we go. In this quest, we’ll have to find the Echo of Deskari and destroy it. Where is it though?

Lair of The Echo of Deskari Location – Pathfinder: Wrath of the Righteous

In the Devastation mythic quest line, we will be tasked with taking down the Echo of Deskari with the help of Targona.

We have to find her in the Lower City of Alushinyrra and take a portal to get to our nemesis. But where is this portal?

The quest says it can be found in the slums, and you’ll also have a waypoint on the map that will show you where the portal is.

As you can see on the map above, the portal can be found after taking the moving stairs close to the tavern. It will be right next to them as you descend.

Targona will be right next to them and will ask you if you want to proceed. Just select the [Enter the portal] choice and you will be transported to the cavern where the Echo of Deskaari is.

The basic enemies will be around LVL 18 so be sure you can handle them before venturing forth.

READ NEXT : Voidtrain: How To Solve All Puzzles 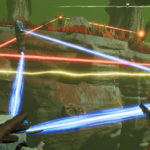 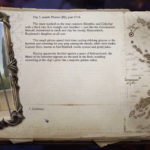