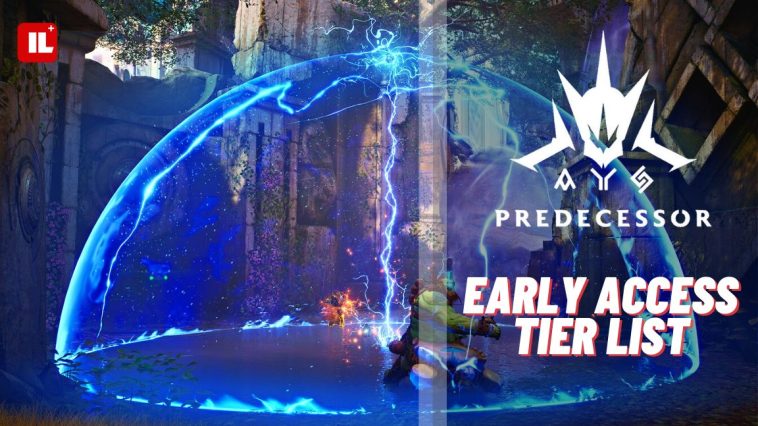 Predecessor is one of the newest addition to the MOBA genre and with it brings amazing graphics, their own set of interesting characters as well as their own style in the classic MOBA mechanics. The game has had a rough start with some mixed reviews from the players but for those who delve in deeper into the game can find a solid and fun MOBA to play, and you won’t have to worry about player numbers because of how big the genre is! In this article we’ll show you a tier list of the best heroes in Predecessor for those who are wondering what are the best picks there is.

One should be reminded that this list is subjective, you might not agree with this list and that’s alright. This is for the Early Access version of the game and that means it can change. There’s a bunch of characters here and with time and patches as well as players learning and experimenting on the game the position of the character can easily change. Now let’s go into the list!

Congratulations you now know some of the best characters in the game, now go out there and try out what you like! Many thanks to Krashy for showing everyone their tier list for Predecessor, if you need more information on the subject then go check their video out here: Predecessor Early Access Tier List! – YouTube 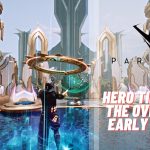 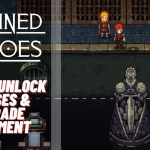