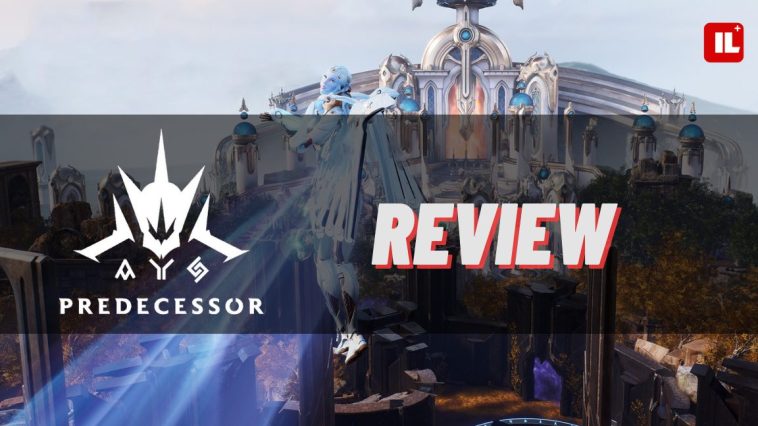 The MOBA market, despite being big is quite top-heavy with only a handful of MOBAs out there having most of the players in the genre. Even with that there are a lot of MOBAs out there that have been released only to fail because not enough players found the game interesting or had low player counts. Still there are some developers out there who want to push through and take the chance of making a new MOBA with their own vision and one of the newer additions to the genre is Predecessor, a game with quite a story and we’re not talking about lore!

The story of this game starts with another game called Paragon back in 2016, a MOBA game that a lot of players enjoyed as it was new and at that time new MOBAs were popping out everywhere with Heroes of New Earth releasing a year before and Smite releasing before that.

Paragon started off well, but due to problems with the design of the game, the lack of player numbers and the company losing faith in the product the game was shut down 2 years later. Epic Games did release the game’s assets for free which was worth millions and some developers took those assets and try to make a spiritual successor for their beloved MOBA.

Four yeas later we now have Predecessor, a game that uses some of the assets from Paragon as well as their own twists and original ideas. This release might have confused some players because at the same month Paragon: The Overprime released, a version of the game by the company Netmarble. Despite this, Predecessor released with great reviews compared to Paragon and for good reason.

The game is now in Early Access and you can get different bundles with different prices and rewards for doing so including character skins and such. The game will be free at launch but for now it’s pay to play as the developers are still developing the game. Even if it’s still in development the old Paragon vibe is there with their own new twists that most players say are better than the old game.

The game has over 20 heroes some of which are familiar ones that Paragon players should know as well as some new ones and even changes to the old ones. There will be more original heroes every month as the Developers stated and with it will come constant updates to the game.

The game right now may have some bugs here and there but the performance is overall great as well as the gameplay. The game moved to a more item-based build system that MOBA familiars should be familiar with, where you buy items and upgrade them to better ones. There’s unique role-specific items that can help you with said role and help new players ease into the game and so on.

After a long development period and with many of the old Paragon developers jumping in to make this game, Predecessor is looking to be one solid MOBA game. It’s still early to tell if it’s going to be amazing but the building blocks are there and the progress is steady, all they need to do is keep it up!

The road ahead for Predecessor is long, they have some big shoes to fill and not every Paragon fan instantly loved the game, still the core team of the old game is working on this one as well as a great community to back it up. The game is definitely worth playing now and will be even better as time goes by. 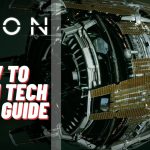 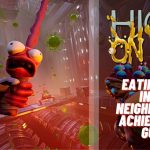