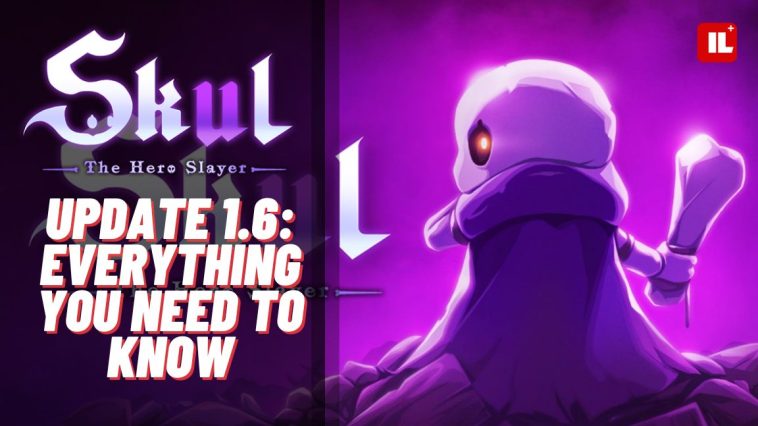 The best thing about modern gaming is that games that have been released can still have continuous support. Games like Destiny 2, Marvel’s Avengers, Call of Duty Warzone, World of Warcraft etc. All of these games have been continuously supported for years with content drops and updates. We truly live in the Golden Age of gaming. Reason why we brought that up is because Skul the Hero has received its 1.6 update, and it features a plethora of fixes and new features. Here, we’ll show you what the update brings to the game.

Update 1.6, Everything You Need To Know – Skul the Hero

There are a lot of things that have been changed in this update, but also added. We will first go through the changes made that the developers implemented to make the game that much better for everyone to play with.

First off is the Status Effect Resistance system for bosses. The developers made changes here so that when bosses get afflicted by Freeze and Stun, the effect increases for just a moment before gradually decreasing as the fight goes on. They also changed the instances when bosses become Unstoppable, making them only Unstoppable in specific patterns.

There are also changes for when players open the chest after defeating bosses. The developers noted that there was a ton of item additions in 1.5 that made getting items that players wanted to be much more difficult. Now, there are multiple choices for players to select which rewards they want.

There is also an increase of Black Market Collector’s stands, however only one. The developers made the same comment about having too many items and not enough ways to get them, so the developers did their best to remedy that situation.

After those additions were added in regards to rewards, the developers moved on to making changes towards how skulls work and tweaked them a bit for gameplay purposes.

Next up are the new skulls joining in the game. First off is Davy Jones, whose rarity is Legendary and a Power type skull. Davy Jones fights by firing a large cannon at his enemies. He reloads after firing two shots, which forces the player to use its melee attack to shove enemies away to give time for the cannon to reload.

The other skull joining is Mage, who is a Common skull and a Balance type skull. The Mage can attack with melee attacks, but they are significantly weaker than his magic attacks, which he throws fireballs at his enemies that can take off chunks of health.

Lastly, we’ll cover the changes in the game that concerns items, inscriptions, map and NPC, and the bug fixes. 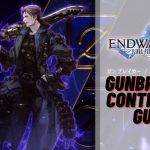 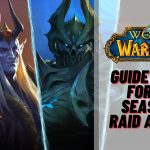