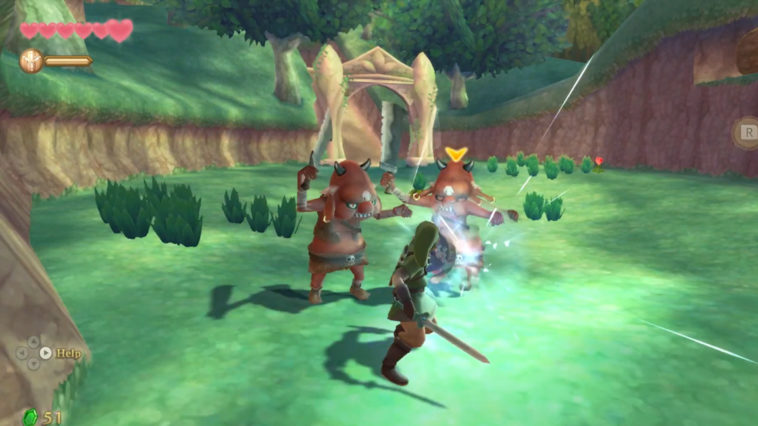 With the remastered version of The Legend Of Zelda: Skyward Sword coming out this month, you might be in need of help with your basic controls. I know I did. And since this HD version that just came out for the Nintendo Switch changes a lot of the old mechanics to match the gameplay of the console, here is a quick and easy tutorial on how to Parry in this fun remastered game.

How To Parry – The Legend Of Zelda Skyward Sword

So, the way you Parry in this game is called “Shield Bash” and it is not an offensive move, as the name and description might make it sound.

You will learn how to use it in the beginning whilst fighting hanging logs. The technique is extremely simple, you just have to press the Left Stick on your controller down at the right moment.

You can see in the picture above that the Parry was successful from the blue sparks flying from the shield.

In combat it won’t be as easy but you’ll just have to time it properly. Every time an enemy charges up it’s attack, you’ll have an opportunity to Parry right when they release their attack.

The great part is that they will be stunned so you’ll have free reign to finish them off.

If you fight many enemies at the same time, you won’t have that many chances to Parry them all since they attack quite chaotically. Learn when the right time to Parry is through experience.

READ NEXT : Legend Of Zelda Skyward Sword: How To Get Past Skyview Temple Eye

The Legend Of Zelda Skyward Sword 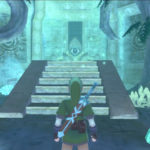 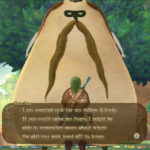