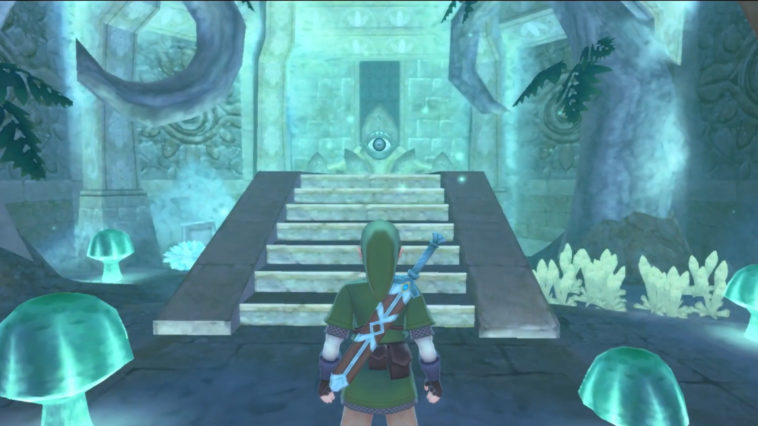 Originally, a game for the Wii, The Legend of Zelda: Skyward Sword has just gotten a remastered version for the Nintendo Switch and it promised to fix and improve all the problems that the controversial version for the Wii had. After playing it for many hours, I can say that the people at Nintendo have managed to make this game 100% more enjoyable, with these renewed graphics and quality of life improvements. Now, that we’re here, let’s talk about an Eye that may have given you some problems.

The way to get past this cursed Eye in Legend of Zelda Skyward Sword is quite easy actually, even though it’s not very intuitive:

And that’s how you do it. Great job! Now you passed this incredibly annoying Eye which many players get stuck at.

Since we’re here, you should also remember to get the golden artifact in the eastern part of the temple.

You can see it in the picture above. You just have to run towards it, jump and hit the ground right under it. This will make it lose it’s balance and will make it fall towards you.

After that, the artifact will be yours and you can go on your merry way to beat this great game.

READ NEXT : How to LOGIN and Create Guest Account on PS4

The Legend Of Zelda Skyward Sword 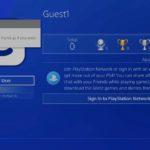 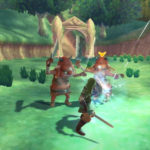