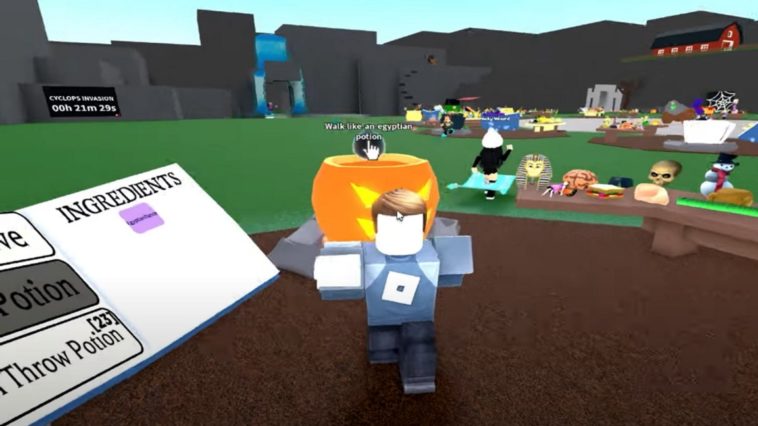 To see all the available potions you have, go to the menu and select spells to see your potion list. Here are all the ingredients to craft each potion in Wacky Wizards:

Combine the proper ingredients in the cauldron and click on the spawn potion to craft the potion that you want. Interact with the potion to get the results! 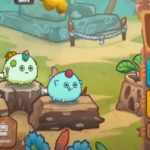 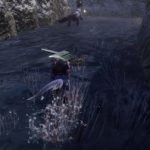