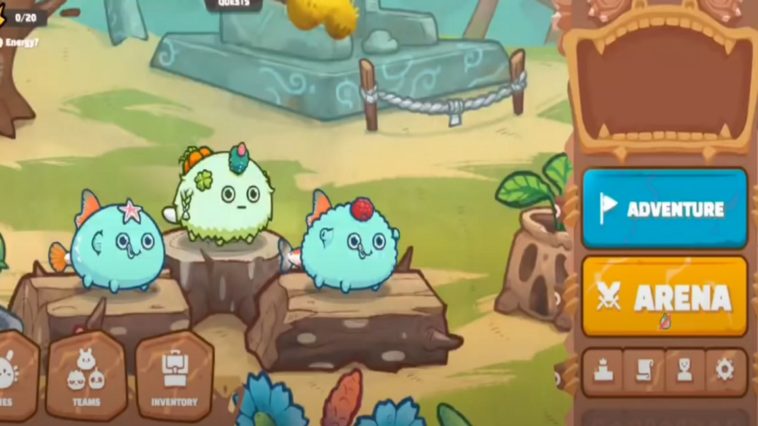 Axie Infinity is a type of game similar to Pokemon, allowing you to breed and sell Axie creatures on the market. But with its rising popularity, players are asking when the Axie Infinity token called Ron will be released. Here are our guesses for its future release date.

Ron or Roncoin is the token for the Ronin chain. $RON is a token that will be used for gas fees and future products on the chain.

As of the moment, you can earn $RON rewards in AXS/WETH and SLP/WETH.

The farming period for Ron will stop after 90 days, and players and investors alike are wondering if this is when Ron will be released. As of the writing, there is no exact release date for Ron. However, it will likely be available before or after Origin/V3 is released.

For future updates regarding the release date of Ron, keep your eyes peeled for any announcements on the official social media links of Axie infinity. 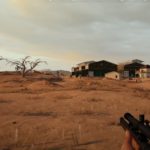 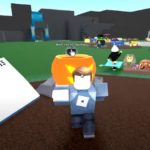