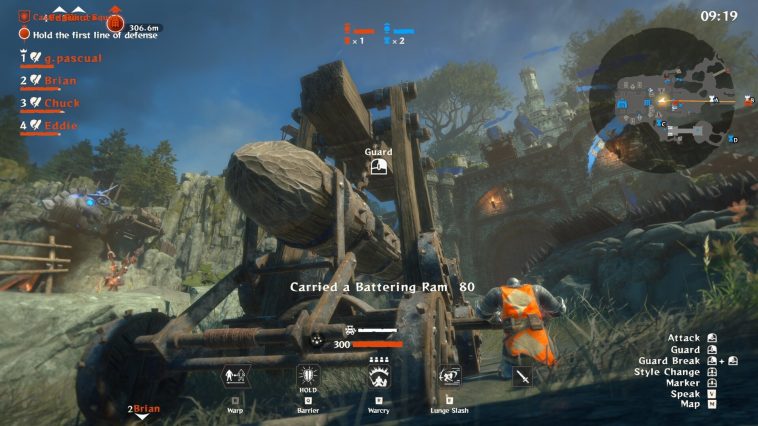 Warlander is the new game on the block and even though it’s in closed Beta, we already see a lot of people playing it. The game features a PVP team versus team style game where players pick their classes, equip them and do objectives as they attack or defend a castle against other players. This is a team game and because of that each team member is expected to pull their weight and do what it is needed to win, and in this guide, we’ll show you how to play in a Spec Ops team.

The game Warlander is a team game, and each team consists of multiple squads of players. Each squad gets to vote on what their squad will do for the match, and one of those squads will be assigned as the Spec Ops.

Each squad gets a set of objectives and in this guide, we’ll show you some tips on how to play in a Spec Ops Squad.

Each squad will have their own objectives, and that includes the Spec Ops squad. Check your objectives regularly and try to play with your squad in completing these objectives. Doing these can have a big impact in the team as a whole so keep that in mind.

Get To The Catapult!

One of your objectives will be to fire the catapult a number of times. As the spec ops squad the first thing you should do is dash to the catapult. The catapult is an important weapon for your team since it can destroy structures and gates.

Don’t Get Too Focused On One Mission!

The Spec Ops is the most flexible squad in the team and therefore should not be too focused on one thing. If you have the catapult locked down with no enemies around, then help capture towers and so on. Don’t just stand there acting like you’re doing something!

There are two types of Cataclysm in the game and one of them is the robots. The robot cataclysm isn’t that difficult to deal with and you should instead focus on unleashing the Meteor Storm Cataclysm. This one has the ability to destroy all of the enemy’s walls.

Let The Tougher Character Get The Meteor Storm!

I know you’re a wizard and it’s a great look if the wizard casts the meteor storm. The problem with this is that you have the toughness of wet tissue paper, and will be mowed down before you even get to cast it. Let the warriors start the Meteor storm since they can take the hits.

Congratulations you now know how to play Spec Ops in Warlander, now go out there and do those objectives!

Many thanks to Realm Space Gaming for showing everyone how to play as spec ops in the game, if you need more information on the subject then go check their video out here: Top 5 Spec Ops Tips & Tricks – Warlander 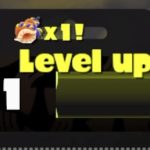 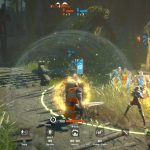