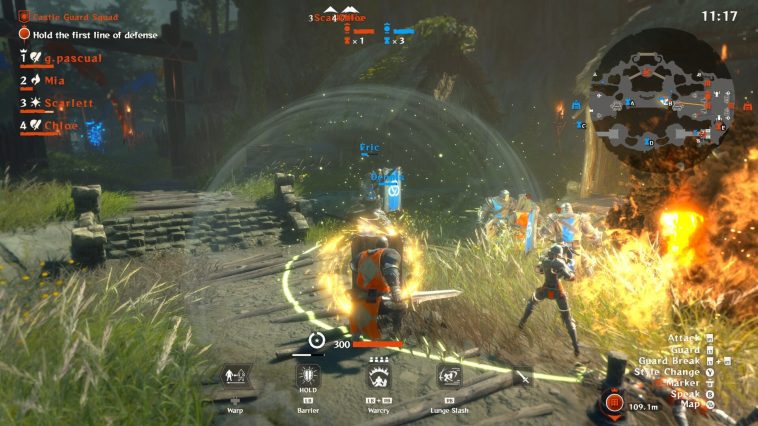 Warlander is still in closed beta but that doesn’t stop the hype train from going onwards! For those who have gone through the beta we have some view on what the game is like. A PVP game where teams fight each other to fighting through a castle or defending it, with different classes to choose from and different ways in handling attack or defense. The game only has 3 classes right now but more will come out in the future, so for now we’ll rank the 3 classes the game has to offer and see which one’s the best!

Class Tier List | Which Is The Best Class In Warlander?

Be reminded that this tier list isn’t really from the best to worst since all classes have their uses in the battlefield. If a party goes all in with the top class, then it will probably be a bad time for all players involved.

So, when picking up the classes just keep in mind of their strengths and weaknesses and think of this tier list as a priority list of enemies you should focus down instead.

The Wizard is the main damage dealer of the party. With the biggest DPS in the game they can take down droves of enemies with the right gear sets and the right player behind them.

That’s why Wizards are usually the players that are focused down the most just because of how dangerous they are. If left unchecked though, they can do some serious damage!

The second most damaging class in the game and for good reason. Not only can they dish out a ton of damage but also have some defensive abilities to keep them in the fight. Their crossbow weapon can be used to keep targets in range at bay and if they need to go up close and personal, they have their charge ability.

The support class of the game the cleric can still dish some damage while also healing their allies and helping them out. It’s an underappreciated class in which most people pick the other two, but they’ll always be thankful of having one in the team.

Congratulations you now know what are the best classes in Warlander and how they play out. Now go out there and wage war!

Many thanks to Realm Space Gaming for showing everyone a great tier list on the classes, if you need more information on the subject then go check their video out here: Every Class Ranked – Warlander 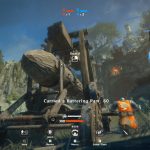 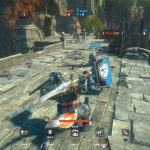